Former Google CEO Eric Schmidt To Leave Alphabet Board, Marking The End Of An Era

Schmidt, who turned 64 this month, stepped down as chairman of the Alphabet board at the start of last year, remaining a member but shifting to a role as a technical advisor. 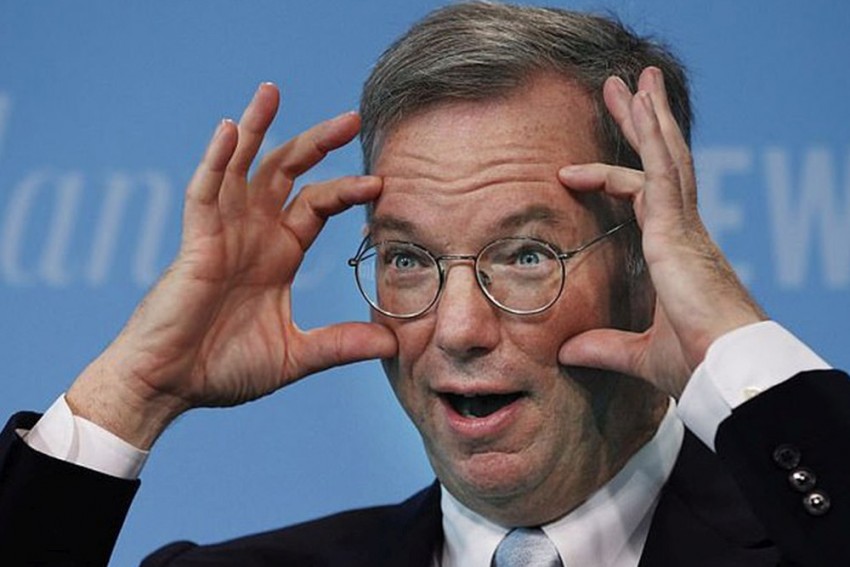 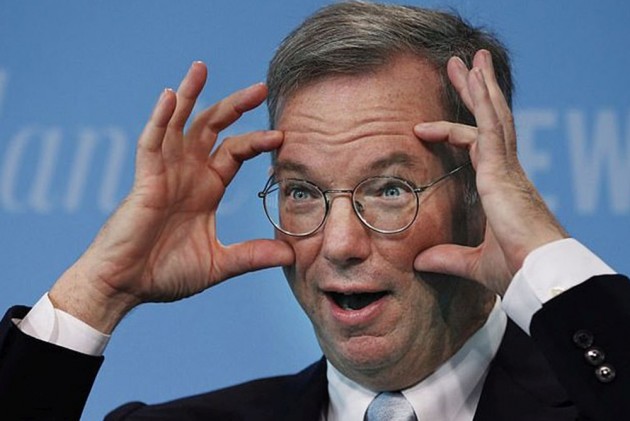 Google-parent Alphabet said on Tuesday, that Eric Schmidt, who was chief of the internet giant for a decade, will leave the board in June.

Schmidt, who turned 64 this month, stepped down as chairman of the Alphabet board at the start of last year, remaining a member but shifting to a role as a technical advisor.

Schmidt will not seek re-election to the board when his term expires in June, but will continue to advise on technical matters, according to Alphabet.

"Eric has made an extraordinary contribution to Google and Alphabet as CEO, chairman, and board member," board chairman John Hennessy said in a statement.

"We are extremely grateful for his guidance and leadership over many years," he added.

Schmidt was on the board for more than 18 years, joining in March 2001. He was chief executive of Google from the middle of that same year until March 2011.

Google founders Larry Page and Sergey Brin, recruited the proven businessman and skilled software engineer as chief executive in 2001, bringing a mature hand to the helm of the then three-year-old internet search company.

Schmidt, Page and Brin were considered a power triumvirate in control of Google. Page replaced Schmidt as chief executive a decade later.

Google unveiled a surprise corporate overhaul in 2015, forming a new parent company dubbed Alphabet to include internet search and a handful of independent companies.

Page became chief executive at Alphabet, a holding company for the tech giant's search products and "other bets" such as Waymo self-driving car unit and Google Fiber internet service.

Sundar Pichai was promoted to chief of Google.

Schmidt was at Google's helm during pivotal years during which it grew into an online advertising and search juggernaut, the company name becoming a verb in the process.

When stepping down as chairman of the board, Schmidt said he intended to spend more time on philanthropic, scientific and technological endeavours.

His net worth was estimated to be around USD 14 billion by Forbes.