The high treason trial of the former leader for clamping the state of emergency in 2007, had been pending since December 2013. 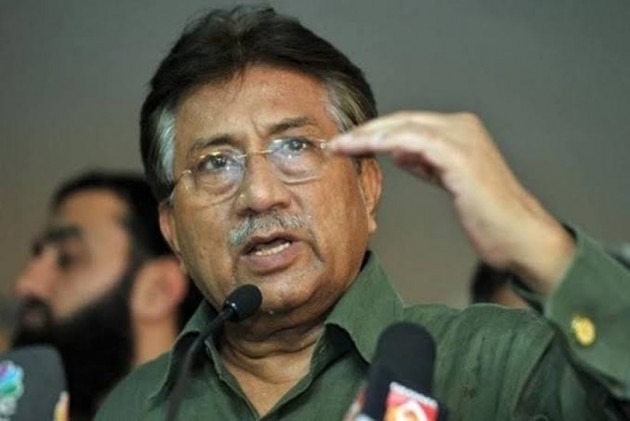 In a first in Pakistan’s history, former Pakistan President Parvez Musharraf has been sentenced to death in high treason case by a special court, according to media reports.

A three-member bench of the special court, headed by Peshawar High Court Chief Justice Waqar Ahmad Seth, handed Musharraf, 76, death sentence in the long-drawn high treason case against him for suspending the Constitution and imposing emergency rule in 2007, a punishable offence for which he was indicted in 2014.

The former Army chief left for Dubai for medical treatment in March 2016 and has not returned since, citing security and health reasons.

The special court — comprising Justice Seth, Justice Nazar Akbar of the Sindh High Court (SHC) and Justice Shahid Karim of the Lahore High Court — announced the verdict it had reserved on November 19, the Dawn newspaper reported.