Many supporters of former US President Donald Trump have been angry with Mike Pence after the latter said he did not have the power to overturn Democrat Joe Biden's election victory. 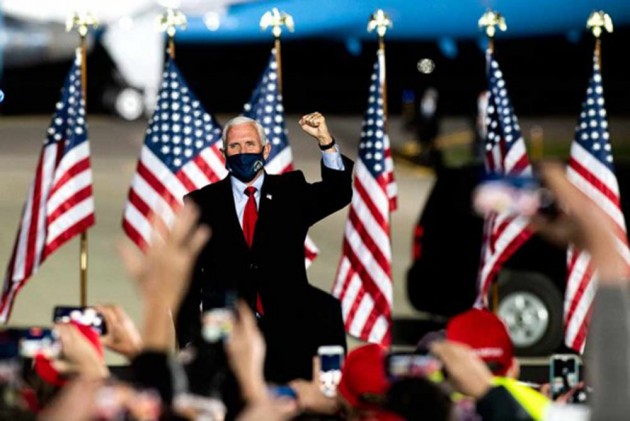 Some attendees at a conference in Florida for conservative activists heckled former US Vice President Mike Pence during a speech.

A few attendees shouted, “Traitor!" as Pence spoke at the Faith and Freedom Coalition's Road to Majority Policy Conference at a resort in Orlando. Pence ignored the shouts and plowed through his address on Friday.

“It's great to be back with so many patriots, dedicated to faith and freedom and the road to the majority!" Pence said during his address.

At least one of the hecklers was removed by security, according to the Orlando Sentinel.

Many supporters of former US President Donald Trump have been angry with Pence after the former vice president said he did not have the power to overturn Democrat Joe Biden's election victory. During the January 6 storming of the Capitol, angry protesters chanted, “Hang Mike Pence!"