Nicolas Sarkozy has been convicted of trying to bribe a magistrate in exchange for information about a legal case in which he was implicated. 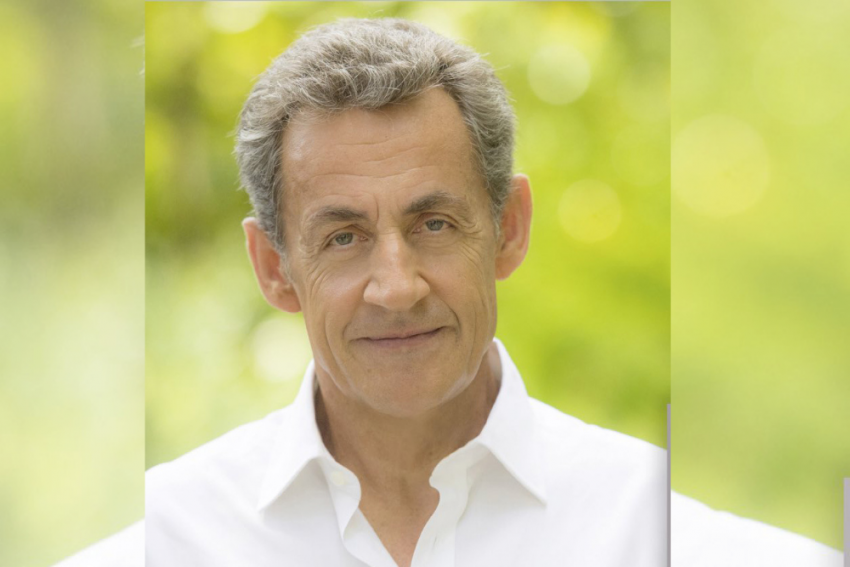 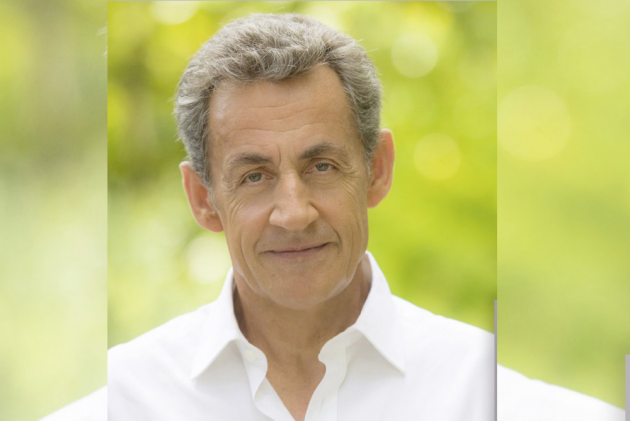 A Paris court on Monday found former French President Nicolas Sarkozy guilty of corruption and sentenced him to a year in prison. Officials have said that he can opt to serve that time at home as well.

The 66-year-old, who was president from 2007 to 2012, was convicted of trying to bribe a magistrate in exchange for information about a legal case in which he was implicated.

He will remain free while he appeals, but it was a blow to the retired politician who still plays an influential role in French conservative politics. It's not the end of his legal troubles either: He faces another trial later this month and is also under investigation in a third case.

The ruling marks the first time in France's modern history that a former president has been convicted of corruption — and given a prison term.

His predecessor, Jacques Chirac, was found guilty in 2011 of misuse of public money during his time as Paris mayor — not considered a corruption offense — and was given a two-year suspended prison sentence.

The court said Sarkozy is entitled to ask to be detained at home with an electronic bracelet — as is the case for any sentence of two years or less.

He also received a two-year suspended sentence — which he will not have to serve if he commits no new offense in the next five years.

Sarkozy's co-defendants — his lawyer and longtime friend Thierry Herzog, 65, and now-retired magistrate Gilbert Azibert, 74 — were also found guilty and given the same sentence as the politician.

The court found that Sarkozy and his co-defendants sealed a “pact of corruption,” based on “consistent and serious evidence”.

The court said the case was “particularly serious” given that the acts were committed by a former president for his personal gain.

In addition, as a lawyer by training, Sarkozy was “perfectly aware” that what he was doing was illegal, the court said.

Sarkozy did not deny offering to help Azibert get a job in Monaco — but he firmly refuted that he had done anything wrong during the 10-day trial at the end of last year.

Seated on a chair facing the judges and wearing a mask largely hiding his face, Sarkozy showed no reaction when the verdict was read out, and quickly left the courtroom.

“What insane harassment, my love,” his wife Carla Bruni said in a post on Instagram. “The fight goes on, truth will see the light.”

The trial focused on phone conversations that took place in February 2014.

At the time, investigative judges had launched an inquiry into the financing of Sarkozy's 2007 presidential campaign.

During the investigation, they discovered that Sarkozy and Herzog were communicating via secret mobile phones registered to the alias “Paul Bismuth.”

Wiretapped conversations on those phones led prosecutors to suspect Sarkozy and Herzog of promising Azibert a job in Monaco in exchange for leaking information about another legal case involving Sarkozy.

In one phone call with Herzog, Sarkozy said of Azibert: “I'll make him move up. ... I'll help him.”

In another, Herzog reminded Sarkozy to “say a word” for Azibert during a trip to Monaco.

Azibert never got the Monaco job, and legal proceedings against Sarkozy have been dropped in the case he was seeking information about.

Prosecutors have concluded, however, that the “clearly stated promise” still constitutes corruption under French law, even if the promise wasn't fulfilled.

Laffont, Sarkozy's lawyer, argued the whole case was based on “idle chatter” between a lawyer and his client.

Sarkozy vigorously denied any malicious intention in his offer to help Azibert. He told the court that his political life was all about “giving (people) a little help. That all it is, a little help," he said during the trial.

He also complained that the confidentiality of communications between a lawyer and his client was violated by the wiretaps.

“You have in front of you a man of whom more that 3,700 private conversations have been wiretapped. ... What did I do to deserve that?” Sarkozy said during the trial.

The court concluded that the use of wiretapped conversations was legal as long as they helped show evidence of corruption-related offenses.

Sarkozy withdrew from active politics after failing to be chosen as his conservative party's presidential candidate in France's 2017 election, won by Emmanuel Macron.

He remains very popular amid conservative voters, however, and plays a major role behind the scenes, including through maintaining a relationship with Macron, whom he is said to advise on some issues. His memoirs published last year, “The Time of Storms,” was a bestseller for weeks.

Sarkozy will face the Paris court again later this month over suspicions regarding his 2012 presidential campaign, which ended in victory for Socialist rival Francois Hollande.

In another investigation opened in 2013, Sarkozy is accused of having taken millions from then-Libyan dictator Moammar Gadhafi to illegally finance his successful 2007 campaign.

In both cases, he has denied wrongdoing.