According to reports, Mehul Choksi was last sighted driving across the southern area of Antigua and Barbuda on Sunday 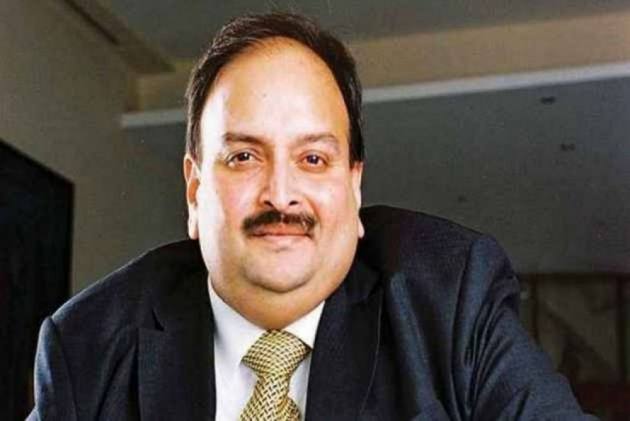 Fugitive diamantaire Mehul Choksi‘s whereabouts have been unknown since Sunday and the local police in Antigua and Barbuda, where the businessman was taking refuge, have launched a massive manhunt to trace him, reports claimed.

On Tuesday, commissioner of police Atlee Rodney said, that the police are "following up on the whereabouts of Indian businessman Mehul Choksi", who is "rumoured" to be missing, Antiguanewsroom reported.

According to reports, the fugitive businessman was last sighted driving in the southern area of the Caribbean island nation on Sunday and while officials have been able to find his vehicle, there are no clues about Choksi’s whereabouts.

Questions sent to his lawyer about the reports remained unanswered.

Mehul Choksi and his company Gitanjali Gems are accused of cheating the Punjab National Bank in connivance with certain bank officials by fraudulently getting LOUs (Letter of Undertaking) issued and getting FLCs (foreign letter of credit) enhanced without following prescribed procedure and causing a wrongful loss to the bank.

A provisional order for attachment was issued under the Prevention of Money Laundering Act (PMLA) for the assets worth a total Rs 14.45 crore that are in the name of Gitanjali Group of companies and its director Mehul Choksi.

Choksi, 61, is the maternal uncle of Nirav Modi who is the other prime accused in the alleged over USD 2 billion (more than Rs 13,000 crore) Punjab National Bank (PNB) fraud case.

While Modi is in a London prison after repeated denial of bail and is contesting extradition to India, Choksi had taken the citizenship of Antigua and Barbuda in 2017 using the Citizenship by Investment programme, before fleeing India in the first week of January 2018.