German, US Foreign Ministers To Meet On US Base In Germany

The two diplomats are first set to talk bilaterally and later hold a virtual meeting with other foreign ministers, the German foreign ministry said in a statement. 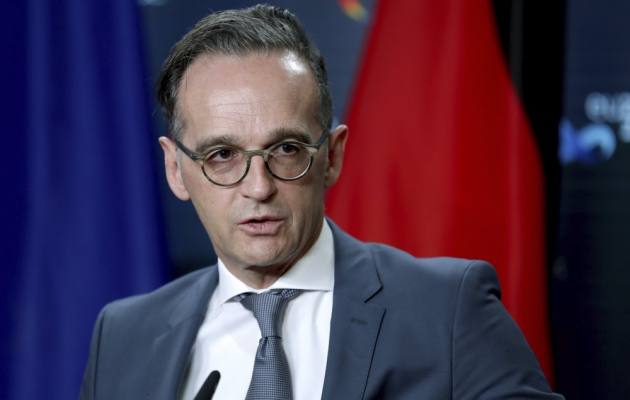 German Foreign Minister Heiko Maas and US Secretary of State Antony Blinken will meet at the Ramstein US Air Base for talks on Afghanistan on Wednesday.

The two diplomats are first set to talk bilaterally and later hold a virtual meeting with other foreign ministers, the German foreign ministry said in a statement.

Maas praised the close cooperation with the U.S. during the evacuation efforts of international and local Afghans from the country in recent weeks, and said that “in the next phase we want to continue to cooperate and coordinate, especially in regard of the new rulers in Kabul.”

Maas warned that a threefold humanities crisis was looming in Afghanistan due to hunger, the stop of aid from international relief groups and the volatile political situation with the new Taliban regime in Kabul.

Ramstein has become a turnstile for the evacuation for people from Afghanistan with around 34,000 flown for layovers to the U.S. base. Some 22,000 evacuees have already left the base for the United States or other locations.

Germany has relocated more than 4,000 people from Afghanistan so far.