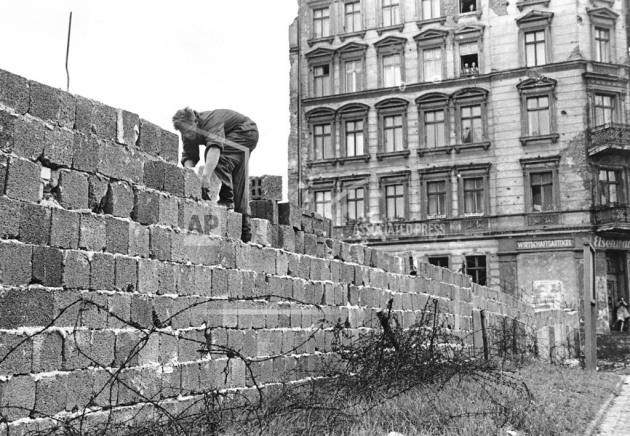 Germany on Friday commemorated 60 years since the day East German authorities started building the Berlin Wall, where at least 140 people were killed over three decades trying to flee to the west.

German President Frank-Walter Steinmeier called its construction from August 13, 1961, onward the “beginning of the end” for the communist regime, which claimed at the time that the wall was designed to protect the country from fascism.

Steinmeier called on Germans not to let the memories of that period fade and urged them to actively participate in democracy, including by voting in the country's national election next month.