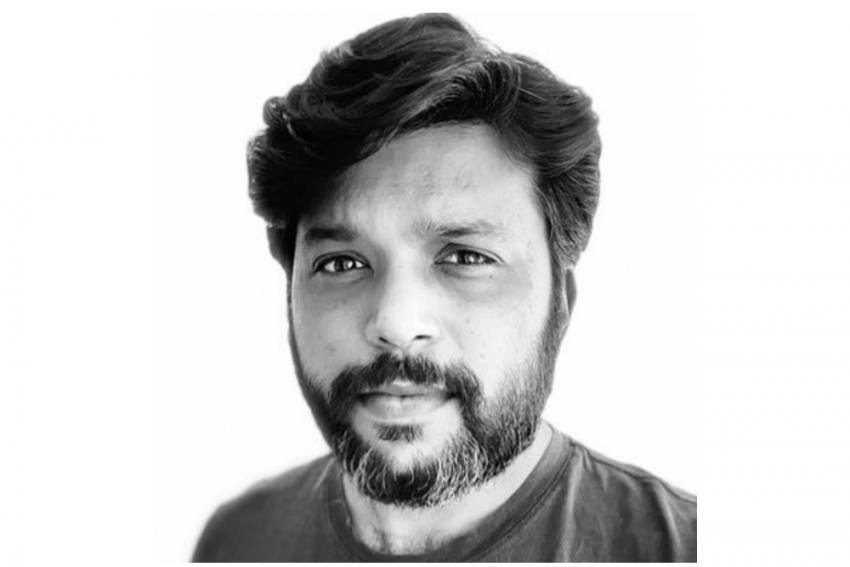 Global media watchdogs and rights group Amnesty have demanded a thorough probe into the killing of Pulitzer Prize-winning Indian photojournalist Danish Siddiqui in Afghanistan and urged the authorities to do more to protect members of the press.

he Committee to Protect Journalists (CPJ), the New York-based independent, non-profit organisation, urged the Afghan authorities to conduct a swift and thorough investigation into the killing of Siddiqui and do everything in their power to protect members of the press.

Siddiqui, 38, was killed while covering clashes between Afghan troops and the Taliban in Spin Boldak district of Kandahar city. He was injured on Thursday night while accompanying Afghan soldiers who were attacked and succumbed to his injuries on Friday.

Siddiqui won the Pulitzer Prize in 2018 as part of the Reuters team for their coverage of the Rohingya crisis. He had extensively covered the Afghanistan conflict, the Hong Kong protests and other major events in Asia, Middle East, and Europe.

“The death today of Reuters photojournalist Danish Siddiqui is a tragic notice that even as the US and its partners withdraw forces, journalists will continue to work in Afghanistan, documenting whatever comes next at great risk to their lives,” said Steven Butler, CPJ’s Asia programme coordinator, in Washington, D.C.

“Combatants need to take responsibility for safeguarding journalists, as dozens of journalists have been killed in this conflict, with little or no accountability,” Butler said.

The International Press Institute, a global network of media professionals, on Friday mourned the death of Siddiqui and termed it an “immense loss” for journalism.

“IPI is incredibly saddened to learn of the death of Danish Siddiqui, one of the most accomplished photojournalists of our age. Journalism has suffered an immense loss. We send our solidarity to his family and colleagues,” the Vienna-based IPI said in a tweet.

"As a member of the Reuters team, he brilliantly chronicled some of the biggest international news events in recent years, with his images reaching millions around the globe and bringing him well-deserved recognition,” IPI Deputy Director Scott Griffen said in a statement.

“Danish’s death is a reminder of the enormous risks that journalists face in conflict zones as they work to bring the news to the world. Afghanistan, in particular, remains an especially dangerous environment for the press, a situation we fear will escalate with the ongoing withdrawal of foreign forces from the country,” Griffen said.

Siddiqui is the fifth journalist to be killed in Afghanistan this year. Three women media workers, who worked for the Enkass radio network, were killed on March 2 in Nangahar province, and on January 1, a journalist was shot dead in Ghor province, the IPI said in a report.

Journalists in Afghanistan are extremely concerned over their safety following the rapid withdrawal of US and NATO troops.

The safety of female journalists in Afghanistan is especially tenuous. According to the Afghan Journalists Safety Committee, 20 per cent of Afghan women journalists have quit or lost their jobs in the past few months because of the attacks and killings, it said.

Amnesty International said the news of Siddiqui’s killing was “deeply shocking” as it shared its condolences with his family, friends and colleagues.

“The news of the killing of Danish Siddiqui is deeply shocking. We share our condolences with his family, friends and colleagues. Danish Siddiqui was a brave photojournalist, known for his searing images that carefully chronicled some of the worst humanitarian crises around the world,” said Samira Hamidi, Amnesty International’s South Asia regional campaigner.

“To preserve the fundamental right to freedom of expression and ensure public access to reliable information, reporters engaged in professional missions in areas of armed conflict must be provided with better protection measures by the authorities,” Hamidi said in a statement.

According to a report by Reporters without Borders (RSF), a total of 937 journalists have been killed over the past decade, with 50 journalists losing their lives in 2020, most of them deliberately targeted.

The report compiled by the Paris-based media watchdog said it had tallied 50 cases of journalists killed in connection with their work in 2020 (from January 1 to December 15), adding that this figure is very similar to 2019 (when 53 journalists were killed), although fewer journalists worked in the field last year because of the COVID-19 pandemic.

According to the United Nations Assistance Mission in Afghanistan (UNAMA), 65 journalists and human rights defenders have lost their lives since 2018.