The fine was incurred by Google over a dispute with French publishers who want the company to pay for the use of their news. 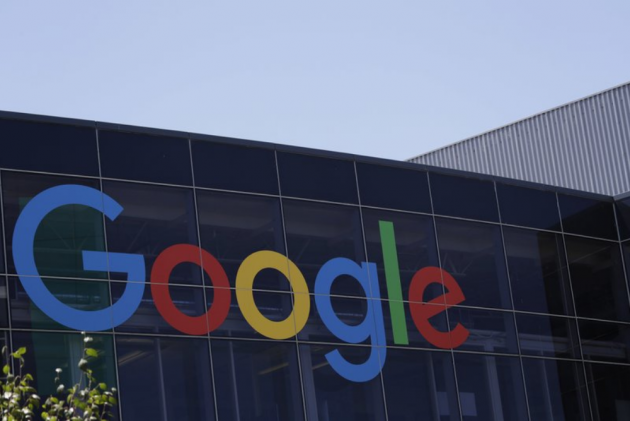 France's competition regulator announced Tuesday that it has fined Google 500 million euros ($592 million) over a dispute with French publishers who want the company to pay for the use of their news.

The agency threatened fines of another 900,000 euros (around $1 million) per day if Google doesn't produce proposals within two months on how it will compensate news producers.

Google France said in a statement it was “very disappointed” by the decision, and that the fine “doesn't reflect the efforts put in place or the reality of the use of news content on our platform.” It said it is negotiating in good faith toward a solution, and on the verge of reaching an agreement with some publishers.

The dispute is part of a larger effort by the European Union to force Google and other tech companies to compensate publishers for content.

The French antitrust agency had issued temporary orders to Google earlier this year to hold talks within three months with news publishers and fined the company Tuesday for breaching those orders.

Google has been repeatedly targeted by French and European Union antitrust authorities for various business activities seen as abusing its market dominance.