While Google has denied allegations of snooping on its users, the company reportedly said during a court hearing that the incognito mode on Chrome does not make its users invisible. 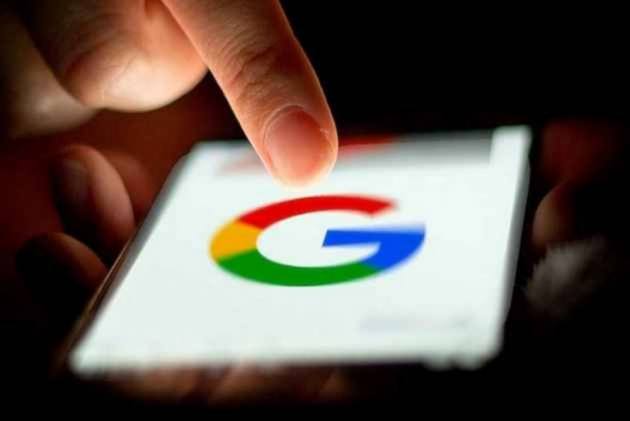 Tech giant Google will face a class action lawsuit that has alleged that the company collects data from users even when they are browsing in incognito mode.

According to a report published by Bloomberg, a federal judge in California noted on Friday that the tech giant, “did not notify users that Google engages in the alleged data collection while the user is in private browsing mode.”

According to reports, the lawsuit has sought USD 5 billion from Google.

Google Pay To Give Users More Control Over Their Data

Conveyed To India Our Commitment To Protect Privacy Of Personal Conversations: WhatsApp

According to The Verge, three users filed a complaint last June, alleging Google has a “pervasive data tracking business,” and that the site tracks and collects users’ data even while they are browsing in incognito mode on chrome or during private browsing in Safari.

While Google has denied allegations of snooping on its users, the company reportedly said during a court hearing that the incognito mode on Chrome does not make its users invisible.

“As we clearly state each time you open a new incognito tab, websites might be able to collect information about your browsing activity during your session,” Google spokesperson José Castañeda told The Verge.

Meanwhile, Google has also announced its decision to eliminate third-party cookies through which advertisers can get access to users’ browsing activities.