Due to a sudden outbreak in the southern Chinese city of Guangzhou 60 Drones have been deployed to keep people indoors and remind those going out to wear masks. 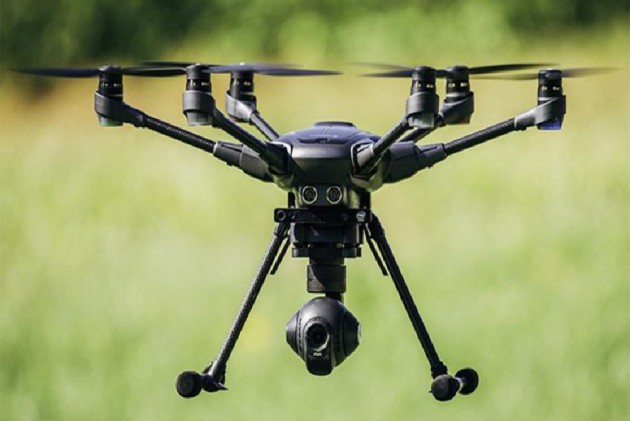 A fleet of 60 drones has been deployed in the southern Chinese city of Guangzhou to keep people indoors and remind those going out to wear masks.

China has largely stamped out cases of local COVID-19 transmission, but Guangzhou has seen a flare-up of the more infectious delta variant of the virus, initially discovered in India.

Six new cases were reported in Guangzhou over the previous 24 hours, raising the number in the outbreak to more than 100.

The police-operated drones carry cameras and broadcast messages to people venturing outdoors that they and others are best protected by staying inside.

The flying unmanned vehicles add to an already dense layer of monitoring including cellphone health confirmations, temperature checks, and quarantines for those living in or travelling to areas where the risk of infection is considered high.

Guangzhou has isolated several neighbourhoods, restricted travel out of the city and the surrounding province and shuttered cinemas and other indoor entertainment venues.