Yazmin Juarez spoke out at 'Kids in Cages: Inhumane Treatment at the Border,' a congressional hearing staged amid a series of scandals over poor conditions suffered by detained migrants that have rocked Washington. 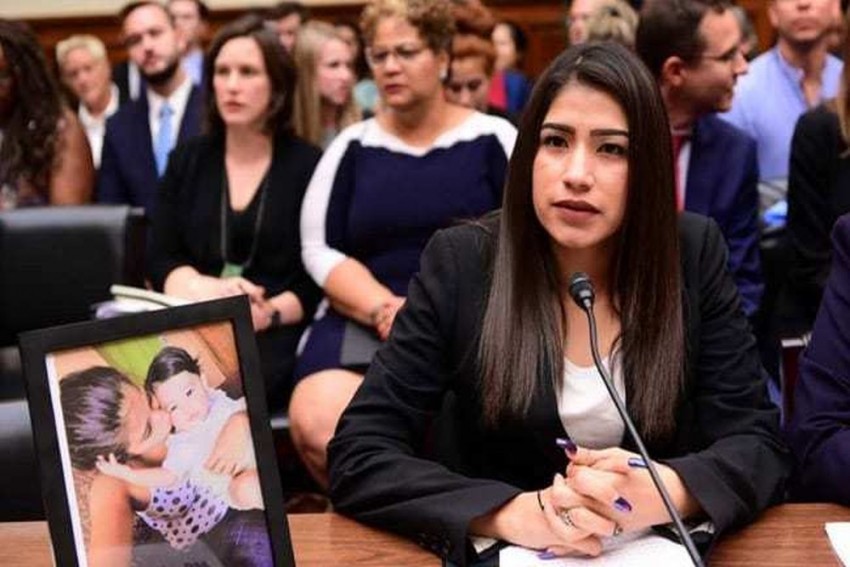 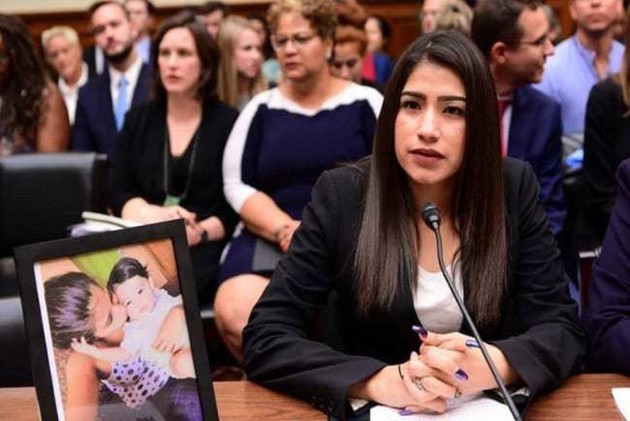 A Guatemalan woman, whose infant daughter died after being held by US immigration authorities, denounced the "cruelty" of the country's migrant detention centers on Wednesday.

Yazmin Juarez spoke out at "Kids in Cages: Inhumane Treatment at the Border," a congressional hearing staged amid a series of scandals over poor conditions suffered by detained migrants that have rocked Washington.

"If today I can make a change, if I can make a difference by telling you what is happening with the ICE detentions, the cruelty... it is extremely unfair," a tearful Juarez told reporters before the hearing, referring to US Immigration and Customs Enforcement.

Juarez told the House Civil Rights and Civil Liberties subcommittee she fled to the United States last year with her 19-month-old Mariee "because I feared for our lives in Guatemala." She crossed the border and claimed asylum but says she and Mariee were "locked in a freezing cold cage for a few days," then moved to an ICE detention center, when her daughter became ill.

"I begged the doctors and medical staff to give her the care I knew she needed but they didn't," Juarez said.

"When ICE finally released us, I took Mariee to a doctor right away, to a doctor and then to the emergency room. But it was too late. Mariee never left the hospital," she said.

Representative Elijah Cummings, the chairman of the House Committee on Oversight and Reform, denounced what he termed "government-sponsored child abuse on a grand scale."

"There must be greater accountability," said Representative Joaquin Castro, the chairman of the Congressional Hispanic Caucus.

On Monday, UN human rights chief Michelle Bachelet said she was "deeply shocked" by conditions under which migrants and refugees are held at US detention centers.

The Department of Homeland Security's watchdog released a report last week that warned of "dangerous overcrowding" in multiple centers holding thousands of migrants seeking to remain in the United States.

Most are fleeing violence and poverty in Central America.