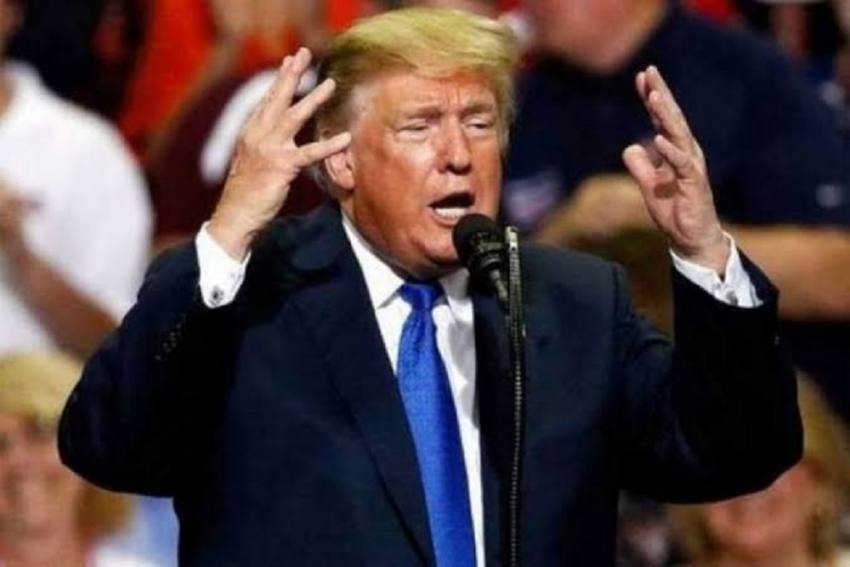 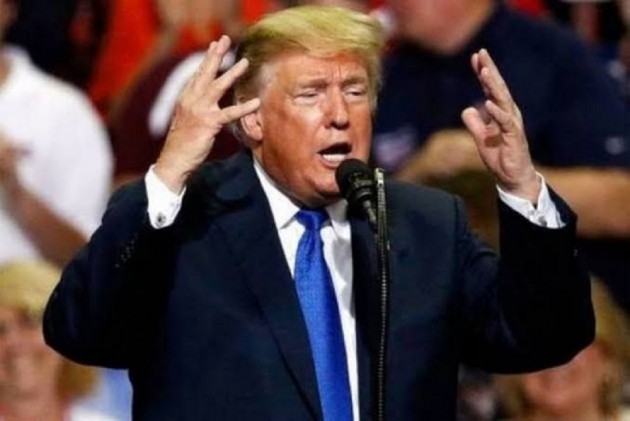 US President Donald Trump on Monday said gun laws in the state of Texas saved lives when a church security officer shot dead a gunman who killed two during a service.

"It was over in 6 seconds thanks to the brave parishioners who acted to protect 242 fellow worshippers. Lives were saved by these heroes, and Texas laws allowing them to carry arms!" Trump tweeted.

"After he shot Richard and Tony, he went and started toward the front of the sanctuary and that's when I was able to engage him, and I fired one round," Wilson said.

Police had said "a couple" of church members returned fire.

In a country where critics say guns are too readily available, the laws in Texas are among the most permissible.

The United States has lived through a sharp rise in mass shootings in recent years, alarming the public and triggering new debate on how to control this epidemic of violence.

Democrats demanded at the fall session of Congress that Trump and his Republicans take action to restrict guns.

Senate Majority Leader Mitch McConnell said he would only bring a gun bill to the floor if it had presidential backing, but Trump has given no clear preference.

The Dallas Morning News reported that the church attacker, Keith Thomas Kinnunen, 43, had a history of assault and other charges.

It said his ex-wife, who filed a protective order against him in 2012, called him a "religious fanatic" who claimed to be "battling a demon."