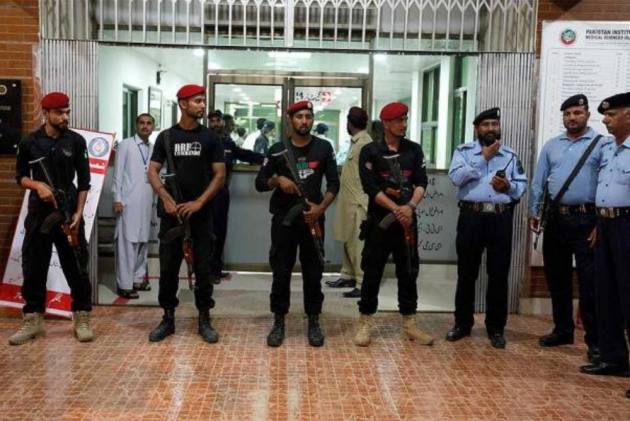 No one claimed responsibility for the Thursday night attack in the Shamas Colony neighbourhood. Previous such attacks in Islamabad and elsewhere have been claimed by domestic militant groups like the Pakistani Taliban. According to a police statement, officers have launched search efforts to arrest the killers.

In a video statement, he said such attacks were increasing and efforts were underway to make Islamabad a “safe zone." The capital shares a border with the populous Punjab province, as well as the country's northwest passage to Afghanistan.