The Islamic State has claimed responsibility for the devastating Easter Sunday blasts in Sri Lanka and identified the seven suicide bombers who were involved in the attacks. 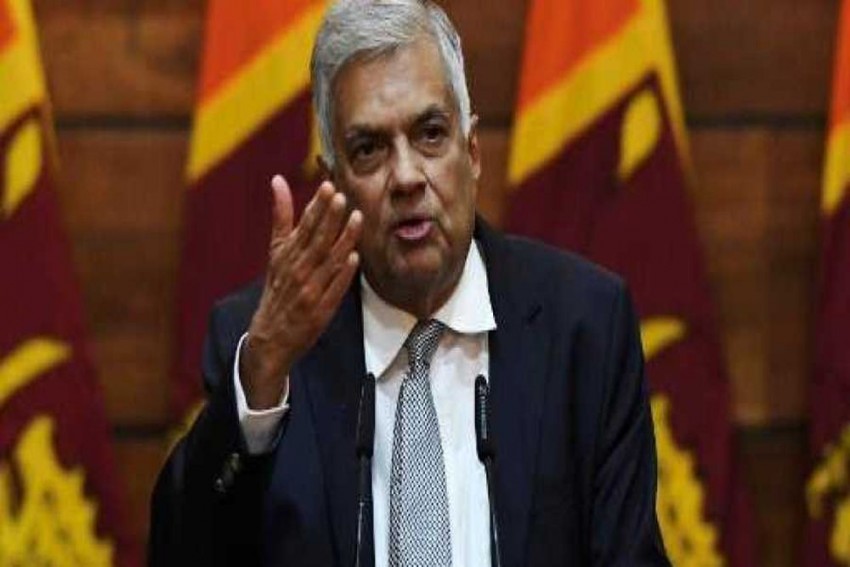 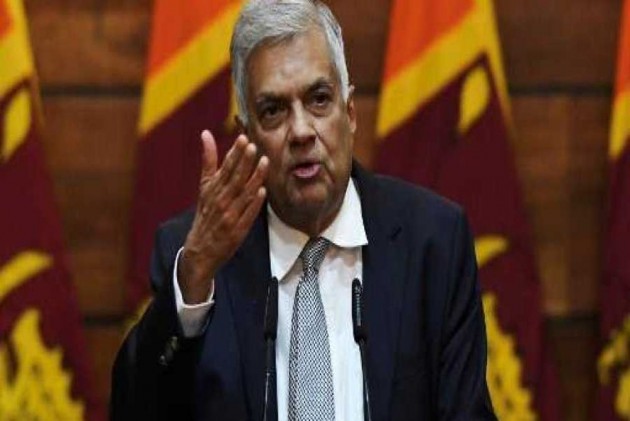 Sri Lankan Prime Minister Ranil Wickremesinghe said on Tuesday that there had been prior intelligence warnings about the attacks in the country, including on the Indian High Commission in Colombo.

Talking to reporters, he also said that there will be changes in the top positions of the security establishment following the deadly Easter Sunday suicide bombings which killed 359 people and injured over 500.

Earlier addressing Parliament, he said investigators have made good progress identifying the suspects and that some of the bombers travelled abroad and then returned home.

He said "it was possible" the bombings were a "retaliation" for the New Zealand mosque attacks that left 50 Muslims dead and were blamed on a white supremacist from Australia. Defence Minister Ruwan Wijewardene made similar remark earlier in the day.

Seven suicide bombers believed to be members of an Islamist extremist group - the National Tawheed Jamath (NTJ) - carried out a series of devastating blasts that tore through three churches and luxury hotels in Sri Lanka on Easter Sunday, killing 359 people and wounding more than 500 others, including Indians, in the country's worst terror attack.

The Islamic State has claimed responsibility for the devastating blasts  and identified the seven suicide bombers who were involved in the attacks.

National flags were lowered to half mast and people bowed their heads as a three-minute silence began at 8:30 am local time, the time the first of the attacks occurred on Sunday.