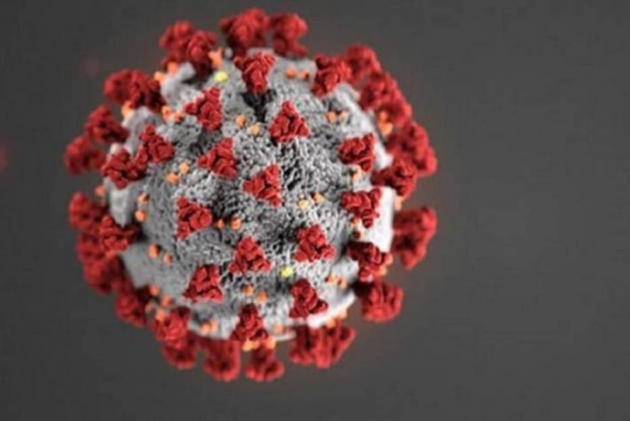 The health problems in recovered COVID-19 patients, who had been critically ill during their hospital stay persist for after one year, according to a study published in The Lancet journal on Friday.

The research conducted on 1,276 patients from Wuhan in China, shows that around one in three people still experienced shortness of breath after 12 months, while lung impairments persisted in some patients, especially those who had experienced the most severe illness with COVID-19.

"Our study is the largest to date to assess the health outcomes of hospitalised COVID-19 survivors after 12 months of becoming ill," said Professor Bin Cao, from China-Japan Friendship Hospital.

COVID-19 survivors were found to be less healthy than people from the wider community who had not been infected with the SARS-CoV-2 virus, which causes COVID-19.
"While most had made a good recovery, health problems persisted in some patients, especially those who had been critically ill during their hospital stay," Cao said.

The study findings suggest that recovery for some patients will take longer than one year, and this should be taken into account when planning delivery of healthcare services post-pandemic.

A previous study by the same team on 1,733 hospitalised COVID-19 survivors found that around three-quarters of patients had persistent health problems after six months of infection.

The new study analysed data from patients who had been discharged from hospital between January 7 and May 29, 2020.

The patients underwent detailed health checks at six and 12 months to assess any ongoing symptoms and their health-related quality of life.

The average age of patients included in the study was 57 years. Patient outcomes were tracked for an average of 185 days and 349 days.

Many symptoms resolved over time, regardless of the severity of initial COVID-19 disease, the researchers said.

However, the proportion of patients still experiencing at least one symptom after one year fell from 68 per cent at six months to 49 per cent at 12 months, they said.

This decrease was observed regardless of the severity of COVID-19 the patients had experienced when hospitalised.

The study shows that fatigue or muscle weakness was the most commonly reported symptom with around half of patients experiencing this at six months, falling to one in five patients at one year.

Almost one third of patients reported experiencing shortness of breath at 12 months, which was slightly higher than at six months, according to the researchers.

This was more prevalent in patients who had been the most severely ill and had been on a ventilator during their time in hospital, compared to those who had not required oxygen treatment, they said.

At the six-month check, 349 study participants underwent a lung function test and 244 of those patients completed the same test at 12 months.

The proportion of patients experiencing diffusion impairment did not improve from six months to 12 months and this was seen across all groups regardless of how ill they had been when hospitalised.

The researchers found that around one half of them showed lung abnormalities on their scan.

Of the 118 patients who completed the scan at 12 months, the proportion of patients with abnormalities decreased substantially across all groups but was still high, particularly in the most critically ill group, they said.

The researchers found that slightly more patients experienced anxiety or depression at one year than at six months and the proportion was much greater in COVID-19 survivors than in matched people from the wider community.

"We do not yet fully understand why psychiatric symptoms are slightly more common at one year than at six months in COVID-19 survivors," said Xiaoying Gu, one of the study’s authors, from China-Japan Friendship Hospital.

"These could be caused by a biological process linked to the virus infection itself, or the body's immune response to it. Or they could be linked to reduced social contact, loneliness, incomplete recovery of physical health or loss of employment associated with illness,” Gu said.

The authors acknowledged that their study was focused on a single hospital and so patient outcomes may not be generalisable to other settings.

The study included only a small number of patients who had been admitted to intensive care and findings relating to the most critically ill patients should be interpreted with caution, they added. (With PTI inputs)