Home  »  Website  »  International  »  I Can End War In Afghanistan In 10 Days But Don't Want To Kill 10 Million People: Donald Trump

I Can End War In Afghanistan In 10 Days But Don't Want To Kill 10 Million People: Donald Trump

Donald Trump, who last year announced that the US will withdraw its forces from the war-ravaged nation, called the fight "ridiculous". 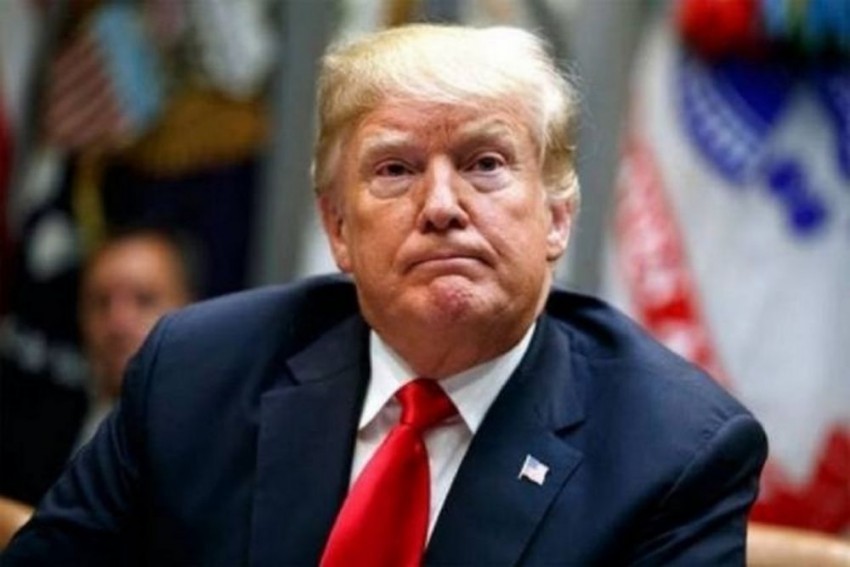 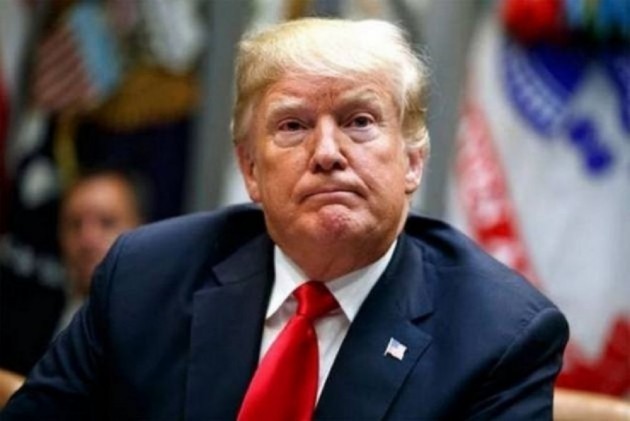 US President Donald Trump on Monday said that he could end the Afghanistan war in 10 days but that will cause 10 million deaths.

"I could win that war in a week. I just don't want to kill 10 million people," Trump told reporters. "If I wanted to win that war, Afghanistan would be wiped off the face of the earth. It would be over in -- literally, in 10 days," said Trump.

WATCH: President Trump says that he could win the 18-year Afghan War in 10 days, because he has plans that could wipe Afghanistan off the face of the Earth and kill 10,000,000 people, but "I don't want to go that route." pic.twitter.com/1GdlqF5UE8

Trump, who last year announced that the US will withdraw its forces from the war-ravaged nation, called the fight "ridiculous".

"I don't want to go that route," Trump said.

Trump was speaking to reporters during his meeting with Pakistan Prime Minister Imran Khan.

Afghanistan has been marred by insurgency for two decades. In a bid to attain peace in the war-ravaged nation, US-led Afghanistan "peace process" was initiated. Pakistan has been the latest nation to be inducted into the process.

Trump also said that Pakistan could help play a role in stabilising Afghanistan after US pullout and suggested he could restore hundreds of millions of dollars in military aid to Pakistan "depending on what we work out."

"I think Pakistan is going to help us out," the president said. "Basically we're policemen right now and we don't want to be policemen. "

Meanwhile, the United States peace envoy is en route to Afghanistan and then Qatar to resume negotiations with the Taliban and iron out a deal that could end nearly 18 years of military intervention, the State Department said.

Special Representative Zalmay Khalilzad has left on Monday for the mission lasting through August 1 "as part of an overall effort to facilitate a peace process that ends the conflict in Afghanistan," the State Department said in a statement.

Washington is hoping for a political agreement with the insurgents ahead of the Afghan presidential election scheduled for late September after which it is looking to completely pull out from the war-ravaged state.