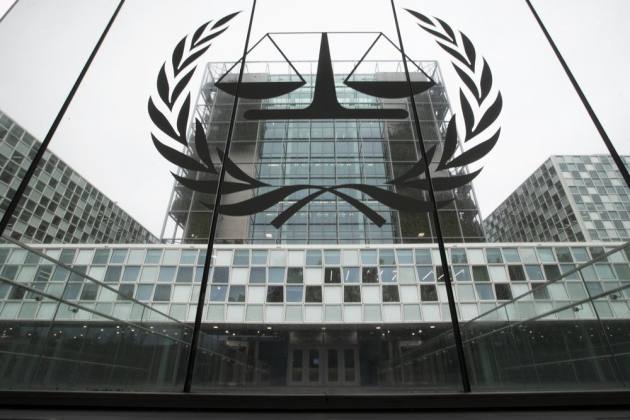 International Criminal Court judges on Wednesday authorized an investigation into the Philippines' deadly “war on drugs” campaign, saying the crackdown “cannot be seen as a legitimate law enforcement operation.”

She said that a preliminary probe she began in February 2018 found “a reasonable basis to believe that the crime against humanity of murder has been committed” in the Philippines between July 1, 2016 and March 16, 2019, the date the Philippines withdrew from the court.

In a written decision, judges who considered Bensouda's request found a “reasonable basis to proceed with an investigation” into killings committed throughout the Philippines as part of the war on drugs, saying they appear to amount to a crime against humanity under the court's founding statute.

The court said in a statement that the judges ruled that “based on the facts as they emerge at the present stage and subject to proper investigation and further analysis, the so-called war on drugs' campaign cannot be seen as a legitimate law enforcement operation, and the killings neither as legitimate nor as mere excesses in an otherwise legitimate operation.”

They added that “the available material indicates, to the required standard, that a widespread and systematic attack against the civilian population took place pursuant to or in furtherance of a State policy.”

When Philippine President Rodrigo Duterte announced he was withdrawing his country from the court he defended the campaign as “lawfully directed against drug lords and pushers who have for many years destroyed the present generation, specially the youth.”