A recent report published by The Global Panel on Agriculture and Food Systems for Nutrition claims that current food systems are causing an irreparable damage to humans and the planet in general, urging for an immediate change in personal diets. 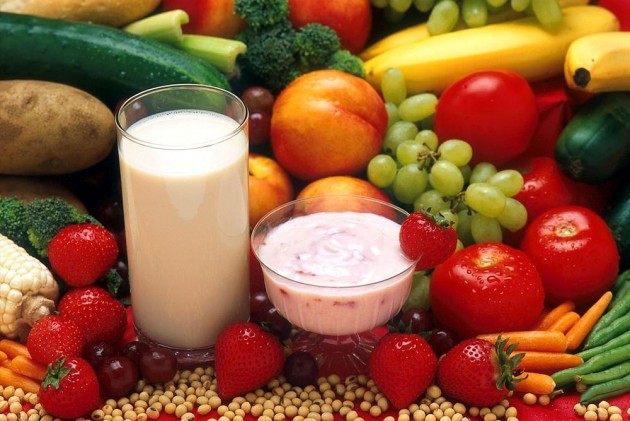 The Global Panel on Agriculture and Food Systems for Nutrition has announced the launch of its new report, Future Food Systems: For people, our planet, and prosperity. The report, produced by an independent international team of leading experts makes concrete recommendations on practical steps which need to be taken to begin a process of food systems transition to protect human and planetary health. It calls for urgent action, by leaders and decision makers across the world, to transform food systems so that they deliver sustainable, healthy diets to all.

According to reports an estimated 3 billion people today cannot afford healthy diets. More than 200 million children under the age of five face a life with insufficient food. Sub-optimal diets are also creating escalating pressure on healthcare systems. It is reported that at least 11 million people die every year from diet-related illnesses, including stroke, cardiovascular disease, and diabetes.

President of the Public Health Foundation of India and Member of the Global Panel, Prof. K. Srinath Reddy is of the opinion that addressing malnutrition is the need of the hour today, if the world wishes to deliver on the United Nation’s Sustainable Development Goals. “Progress in addressing malnutrition in all its forms and diet-related ill health is stalling, and food systems around the world continue to operate unsustainably. This will impact our ability to deliver the United Nation’s Sustainable Development Goals (SDGs), notably relating to jobs, economic development, and inequalities,” said Reddy.

The report identifies food systems as being a key contributor to environmental damage. The agricultural innovation that has made incredible advancements in food production, now needs to re-articulate the 20th century vision of feeding the population into one that nourishes people, the Panel argues.

The Covid-19 pandemic has also exposed systemic weaknesses and fragility in food systems, which were already increasingly threatened by climate change and worsening environmental degradation. According to reports in countries across the world, the cost to health, nutrition and the natural environment from failing food systems is estimated to be 12 trillion dollars a year and rising.

Welcoming the report UK Parliamentary Under-Secretary of State, Wendy Morton MP said, “Poor quality diets are a key driver behind all forms of malnutrition and the biggest contributor to the global disease burden”. She added that “the UK remains committed to addressing poor nutrition and the need to build back better, post Covid-19, and ensure food systems are delivering triple wins for people, the planet, and prosperity”.

According to experts, our food systems, and the diets they deliver, are causing substantial harm to our health and the planet, and lack resilience to shocks, whether from pandemics or climate change. The report identifies the difficult trade-offs, policy distortions and the costs of transition. While it recognises the cost of ensuring that every individual is able to eat a healthy diet every day will be significant, the report shows that the costs of not acting will be immeasurably higher. More importantly it describes the benefits to decisive action in terms of millions of new jobs, a reduced economic burden of ill health and reduced costs to health systems, and substantial gains from avoiding global damage from climate change.

Commenting on the report’s findings, Dr. Agnes Kalibata, Special Envoy for the 2021 Food Systems Summit and Global Panel member, said “The 2021 UN Food Systems Summit, is a key opportunity, to take the recommendations in this report forward, to agree inter-governmental mechanisms, to get scientific consensus and to listen to the voices of those in low- and middle-income countries”.

The Report is available here