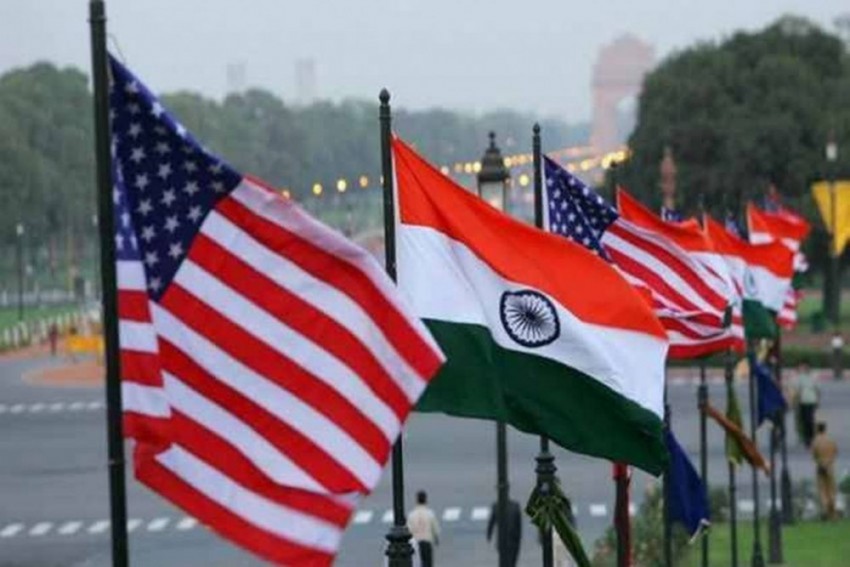 The top US official John Kerry on Thursday said that India is actually a red-hot investment opportunity for its clean energy transition. He also lauded Prime Minister Narendra Modi for his commitment to address the challenge posed by climate change which the Biden Administration believes poses an existential threat to humanity.

"We believe India can be one of the most critical transitional countries in this entire endeavour. I am confident that just as we have worked very closely on any number of issues in these last years, our two nations -- the world's two biggest democracies -- have a great deal to gain from joining hands in our global leadership and confronting the climate crisis to meet this moment," he said.

"India is actually a red-hot investment opportunity for its clean energy transition," Kerry, the first official on climate to be inside the US National Security Council, said in his address to the World Sustainable Development Summit 2021.

Looking forward to visiting India soon, Kerry said that the prime minister has made a very important contribution to this dialogue. Needless to say, India is deeply committed to this challenge and it has been for a considerable number of years, he said.

"You are indisputably a world leader in the deployment of renewable energy and your leadership of the International Solar Alliance, which Minister Jaishankar referred to, is absolutely critical for not just India, but for other dynamic, growing economies in the world,” Kerry said.

Prime Minister Modi's announcement of a target of 450 gigawatts of renewables by 2030 is a strong, terrific example of how to power a growing economy with clean energy, and it's going to be one of the most important contributions because India today is already the third largest emitter in the world behind the United States and China, he said.

Referring to a latest report of the International Energy Agency, he said India's down payment on the clean energy transition puts it on pace to become the global market leader in solar and storage by 2040. "And thanks to your rapid scale-up, it's already cheaper to build solar in India than anywhere else in the world. That kind of urgency is exactly what we need in order to confront the crisis that we confront today," he said.

After coming to power, the Biden Administration has quickly established contacts with the Indian leadership. The leadership of the two countries at the top level have known each other for long and have put the relationship on fast-track. In a recent interview, India's Ambassador to the US, Taranjit Singh Sandhu, had identified climate change as one of the key pillars of collaboration between the two countries.

It was one of the topics of discussion between Prime Minister Modi and President Joe Biden earlier this week and also when they spoke in November soon after the US election results were announced.

In his speech, Kerry made it clear that India is a key partner of the US under the Biden Administration and would take it over from where the relationship was left by the previous Trump Administration.

On climate change, Kerry said that he knows that Prime Minister Modi is “committed to this and seized by it”, and so are Indian businesses.

"I was also very heartened to see the recent government budget focussed heavily on clean energy and propose a very specific hydrogen energy mission,” he said.

“By 2030, the International Energy Agency forecasts that if India drives even more aggressively towards this clean energy transition, it will create half a million additional jobs than business as usual would create. Indian industry is obviously already stepping up and showing leadership. I was very pleased to hear that dozens of India's biggest companies recently signed a declaration on climate change, pledging to go carbon neutral," Kerry said.