According to government sources, External Affairs Minister S Jaishankar told his Chinese counterpart Wang Yi that recent incidents in Ladakh impacted development of ties and urgent resolution was in the interest of both countries. 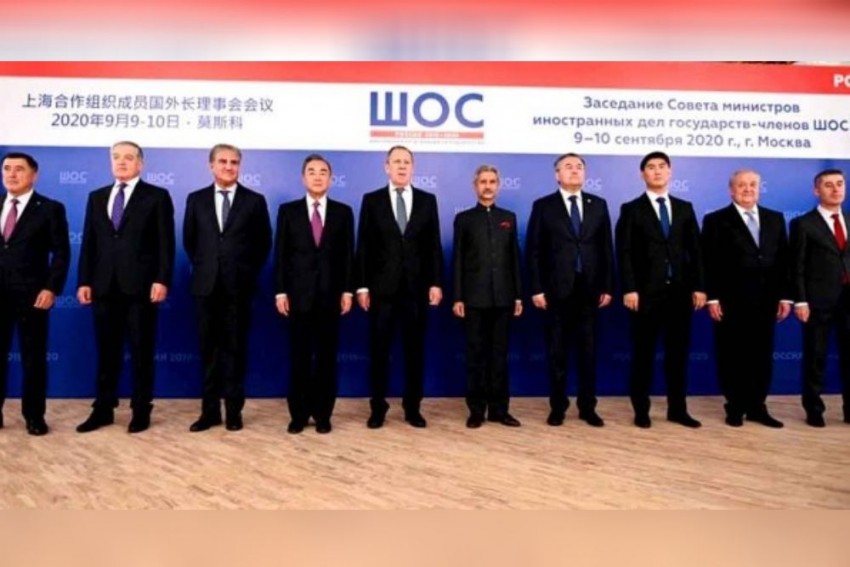 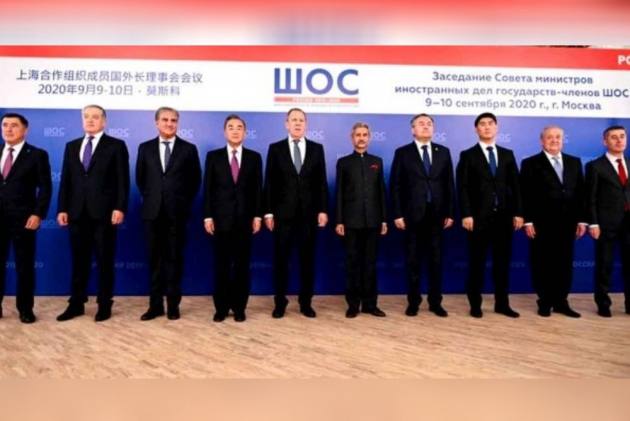 India and China have agreed on a five-point plan for resolving the prolonged border face-off in eastern Ladakh that included abiding by all existing agreements and protocol on management of the frontier, maintaining peace and tranquillity and avoiding any action that could escalate matters.

External Affairs Minister S Jaishankar met his Chinese counterpart Wang Yi in Moscow on Thursday evening at the side-lines of the Shanghai Cooperation Organisation (SCO) meet for foreign ministers. It is learnt that Jaishankar expressed concern over China amassing large number of troops along the Line of Actual Control (LAC). Government sources also claim that India conveyed to the Chinese side that provocative behaviour of Chinese troops along LAC showed disregard for bilateral pacts made earlier between the two nations. The Indian side is reported to have urged for comprehensive disengagement of troops in all friction areas.

The Indian Army and the Chinese People's Liberation Army (PLA) have been locked in a tense standoff in multiple areas along the Line of Actual Control (LAC) in eastern Ladakh since early May.

The Ministry of External Affairs (MEA) issued a joint press statement early on Friday highlighting five points which were agreed by both sides. "The two foreign ministers agreed that the current situation in the border areas is not in the interest of either side. They agreed, therefore, that the border troops of both sides should continue their dialogue, quickly disengage, maintain proper distance and ease tensions," the MEA said.

The joint statement also said that Jaishankar and Wang came to a consensus that both sides should take guidance from the series of consensus reached between leaders of the two countries on developing India-China relations, including not allowing differences to become disputes. This assessment was a clear reference to decisions taken by Prime Minister Narendra Modi and Chinese President Xi Jinping at their two informal summits in 2018 and 2019.

The joint statement also said that the two sides have agreed to continue to engage in dialogue and communication through the Special Representative (SR) mechanism on the India-China boundary question. "They also agreed in this context that the Working Mechanism for Consultation and Coordination on India-China border affairs (WMCC) should continue," the statement added.