Pakistan Foreign Minister Shah Mahmood Qureshi has said that India should stop blaming Islamabad for its problems as it has no intention of interfering in New Delhi's internal affairs. 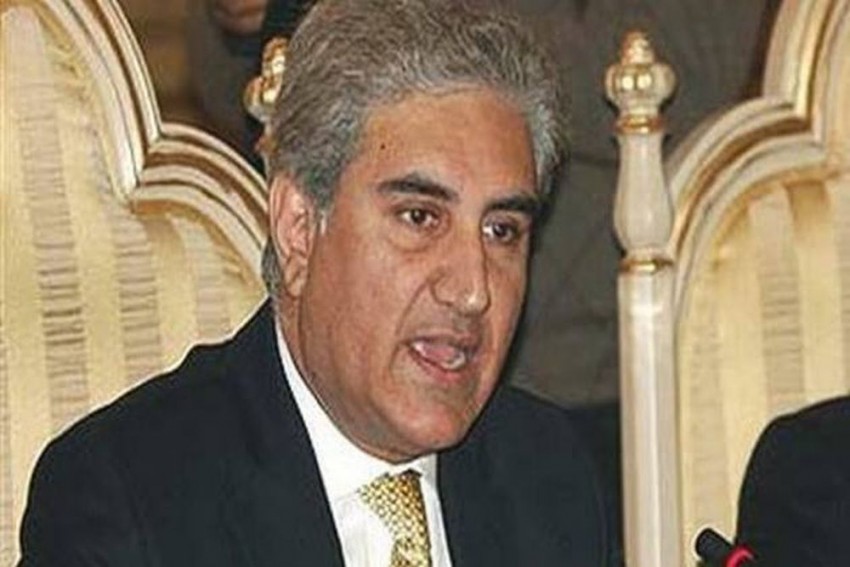 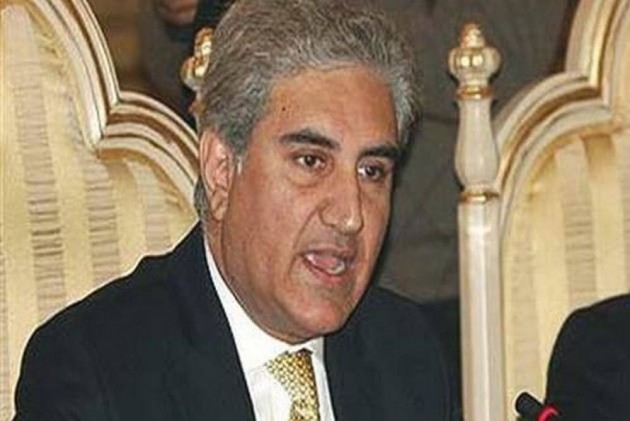 Pakistan Foreign Minister Shah Mahmood Qureshi has said that the phone was not a big issue and India should stop blaming Islamabad for its problems as it has no intention of interfering in New Delhi's internal affairs.

Talking to the media on Saturday, the Minister said it was not a big issue if he had a telephone conversation with senior Kashmiri separatist leader Mirwaiz Umar Farooq, reports Dawn news.

Qureshi on January 29 telephoned Mirwaiz Farooq to brief him about Islamabad's efforts to highlight the human rights violations in Jammu and Kashmir blamed on India and also to invite him to a conference being held in Britain's House of Commons.

"India gets annoyed if the Kashmir issue is highlighted despite the fact that it is a resolvable issue," he said.

He said the real face of India would be exposed by presenting Pakistan's point of view on the issue at the international conference.

The Minister said regardless of which party wins the next election in India, Pakistan would reciprocate "good gestures" by the new government in New Delhi.

"Pakistan's foreign policy will be devised according to the wishes of the nation and in the interest of the country," he added.

Following the telephone call, India on January 30 told Pakistan to lay off on the issue of Jammu and Kashmir.

US Governor Refuses To Resign Over Racist Photo