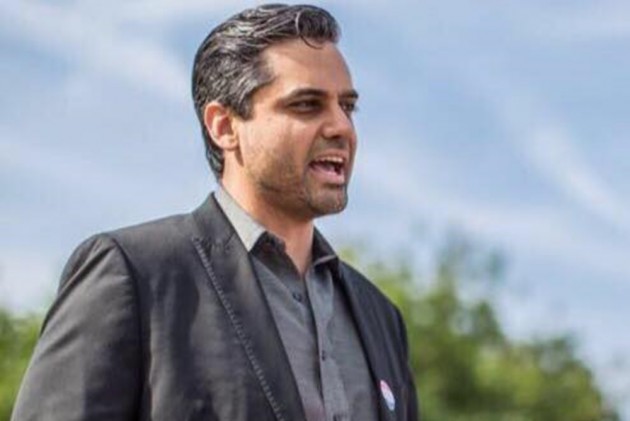 Indian-American former diplomat Srinivas Rao Preston Kulkarni lost the congressional race to his Republican rival Troy Nehls in a hotly contested battle in Texas' 22nd district, one of the most ethnically and racially diverse in the US.

According to the latest election result update, Nehls garnered 52 per cent of the votes at 204,537, while Kulkarni got 44 per cent with 175,738 votes in the November 3 election.

In 2018 also, Kulkarni had narrowly lost a congressional race in the same district to incumbent Congressman Pete Olson.

Kulkarni is the son of Indian novelist and academic Venkatesh Kulkarni, who immigrated to America in 1969, and a white mother.

Meanwhile, following his victory, Nehls, 52, a popular sheriff and military veteran endorsed by President Donald Trump, tweeted, "This was truly a great win. I look forward to representing our district in Congress and keeping my promise to be OUR voice."

Texas's 22nd congressional district of the US House of Representatives or the lower house covers a largely suburban south-central portion of the Greater Houston metropolitan area.