Nitin Shah currently serves as General Counsel of the US General Services Administration and is appointed to the new role along with Leslie B. Kiernan and Funmi Olorunnipa Badejo. 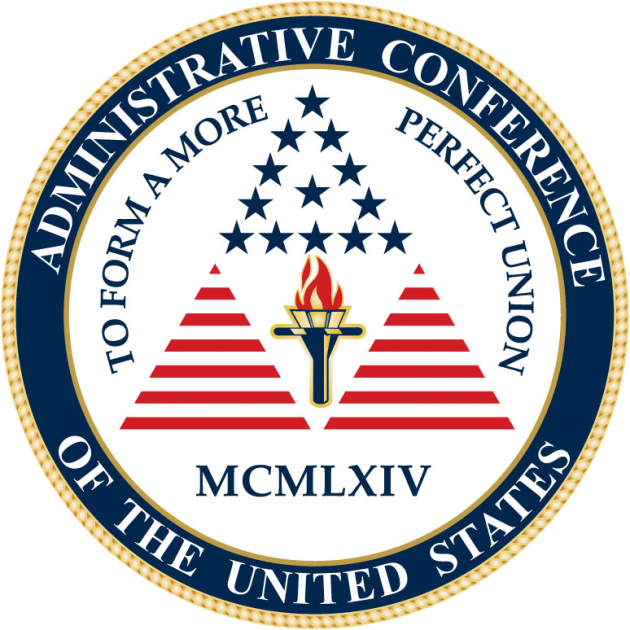 Indian American law expert Nitin Shah has been appointed by President Joe Biden to the Council of the Administrative Conference of the United States (ACUS).

Shah, who currently serves as General Counsel of the US General Services Administration, was Thursday appointed member of the ACUS along with two others: Leslie B. Kiernan and Funmi Olorunnipa Badejo.

He oversees all legal matters arising before the agency, is GSA's Designated Agency Ethics Official and Chief FOIA Officer, and manages a nationwide office of approximately 170 attorneys and staff, the White House said.

During his career, Shah has focused on administrative law issues from various perspectives. He previously served in the Department of Justice in several capacities, including as Chief of Staff of the Civil Division and as an attorney in the Office of Legal Counsel.

He also served as senior counsel at a nonprofit organisation focused on administrative litigation and was a legal director for the Biden-Harris Transition Team, the White House said.

Shah clerked for Judith W. Rogers of the US Court of Appeals for the D.C. Circuit and for T.S. Ellis III of the U.S. District Court for the Eastern District of Virginia.

Born and raised in San Diego, he is a graduate of Harvard College and the University of Virginia School of Law.

ACUS is an independent federal agency charged with convening expert representatives from the public and private sectors to recommend improvements to administrative processes and procedures.

ACUS initiatives promote efficiency, participation, and fairness in the promulgation of federal regulations and in the administration of federal programs. The ten-member ACUS Council is composed of government officials and private citizens.