The former US surgeon general may get a key position in Joe Biden's health administration after serving as a top public health advisor during the campaign. 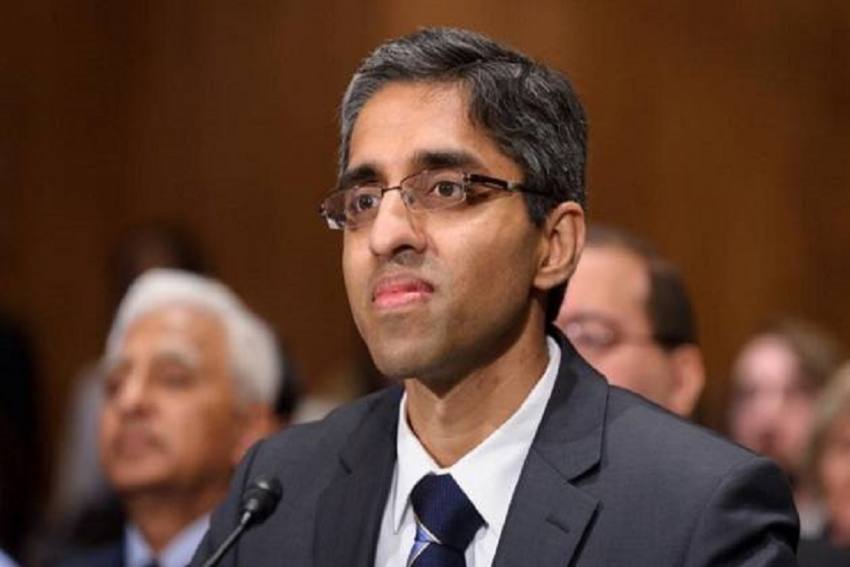 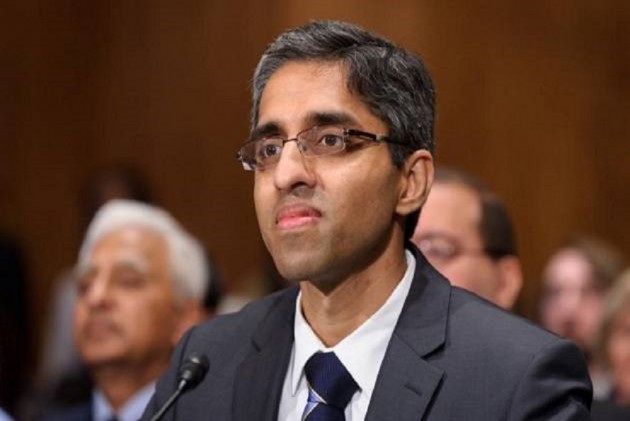 Indian-American physician Dr Vivek Murthy is expected to co-chair the coronavirus task force which President-elect Joe Biden is going to announce on Monday.

Born in the UK, he was the youngest ever to hold the office at the age of 37. He was later asked to step down by the Trump administration.

Biden, in his victory speech in Wilmington, Delaware on Saturday night, said: “On Monday, I will name a group of leading scientists and experts as Transition Advisors to help take the Biden-Harris Covid plan and convert it into an action blueprint that starts on January 20th, 2021”.

The President-elect, however, did not announce who would lead that task force.

The Washington Post said that the task force would be co-chaired by Dr Murthy, the former Surgeon General, and David Kessler, a former Food and Drug Administration commissioner.

“The task force… could begin meeting within days,” the daily said.

In his victory speech, Biden said that the plan will be built on a bedrock of science.

“It will be constructed out of compassion, empathy and concern. I will spare no effort — or commitment — to turn this pandemic around,” he said.

During the campaign period, Murthy emerged as one of the top advisors of Biden on public health and coronavirus issues. Many believe that he might end up being the Health Secretary in the Biden administration.

In May, the Biden Campaign appointed congresswoman Pramila Jayapal and Murthy as co-chairs to the Healthcare Task Force.

At a fundraiser organised by Indian-Americans in September which was addressed by Biden, Murthy had said that Biden is the kind of guy he would like to invite home for dinner.

“Joe Biden is the kind of guy I would love to bring home to have dinner with my mom and dad,” Murthy had said in his opening remarks, adding that some homemade ‘Masala Dasa’ would be served.

“He's authentic. He's real. And he says what he thinks and that's something I really love about him… He says what's on his mind. He's honest and true,” he said.

Biden, he said, is a man who generally meets with his values and those values are so reliably centred around generosity and community.

At another fundraiser, Murthy said that Biden’s recognition and appreciation for immigrants and for communities like Indian-Americans is forming an incredibly important part of the backbone of the United States of America.

“This is a moment for our country when leadership matters, when values matter. When we go to the voting booth, as we think about how to build support for the candidate that will best reflect our vision and our hopes and our dreams. Let's lead with our values. And let''s vote for the person who understands us,” Murthy said, firmly backing Biden.

The US is currently the world's worst-hit nation from the pandemic after it emerged in the central Chinese city of Wuhan last year.

The US has reported over 9,849,000 Covid-19 cases and over 237,000 people have died, according to latest statistics from Johns Hopkins University.