Bishwajeet Kumar Jha, 21, and several other interns from the same college in India, who were in the US on hospitality industry internships, defrauded a number of individuals of their retirement savings. 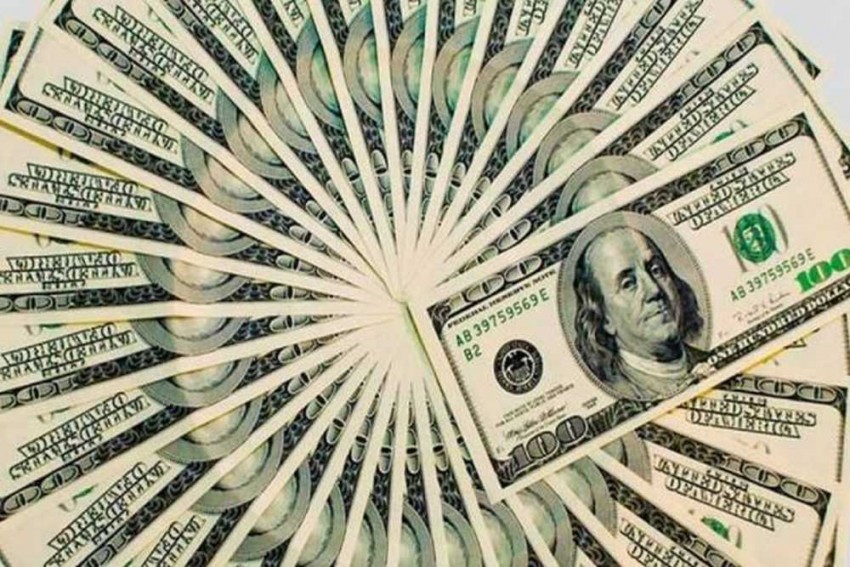 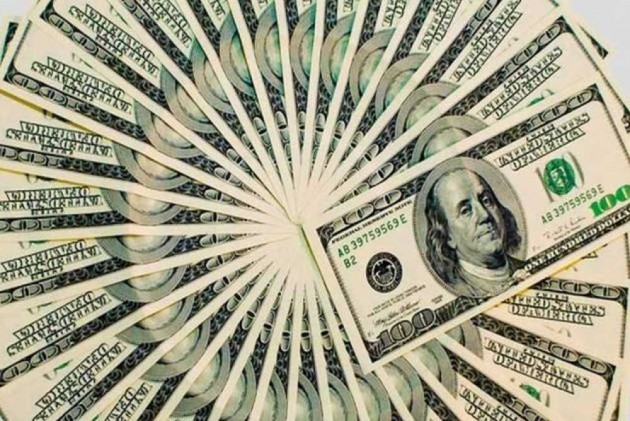 A college intern from India was sentenced to 60 months in prison for providing tech support to a telemarketing scam, that duped close to two dozen people of nearly a million dollars.

Bishwajeet Kumar Jha, 21, and several other interns from the same college in India, who were in the US on hospitality industry internships, defrauded a number of individuals of their retirement savings, the Department of Justice said Monday.

Jha will face deportation proceedings upon completion of his term of incarceration.

The victims ranged in age from 58 years to 93 years, and were duped of between USD 1,180 and USD 174,300. Over three months, the conspiracy defrauded individuals of at least USD 937,280, according to justice department officials.

Federal prosecutors allege that the victims, who believed that they had purchased technology support, were led to believe that money had been erroneously refunded to their bank accounts by the tech support company.

The telemarketing scam was interrupted by Newport Police on November 20, 2018, when, as part of the investigation, detectives executed a court-authorised search of the residence of Jha and the other members of the conspiracy.

During the search, police seized numerous items related to the operation of the scam.

A subsequent investigation determined, that after the co-conspirators operating in Newport shared some of the proceeds of the scheme, large sums of money garnered from the scheme were transferred to a bank account in California. From there, the majority of funds were transferred internationally to India, China, and Singapore.

"The Department of Justice takes very seriously, and will advocate for the imposition of substantial criminal penalties for targeting vulnerable, especially elderly, victims through the commission of federal crimes such as this,” said US Attorney Aaron L Weisman.