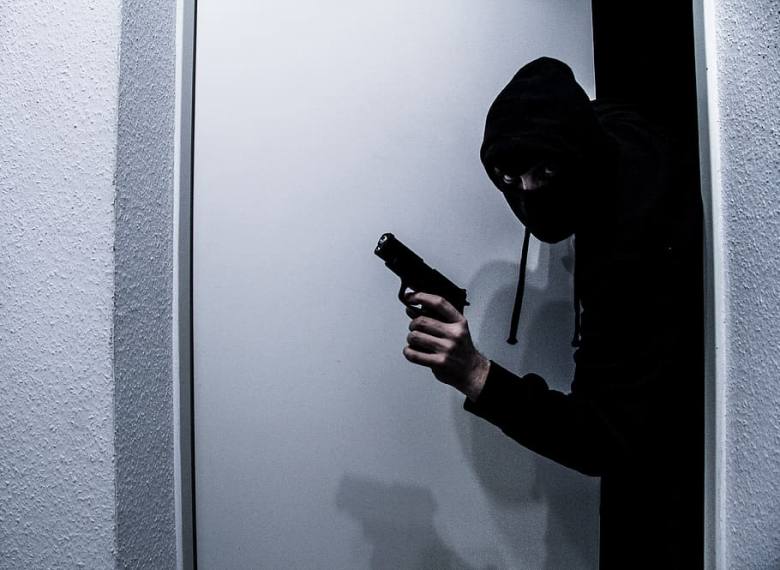 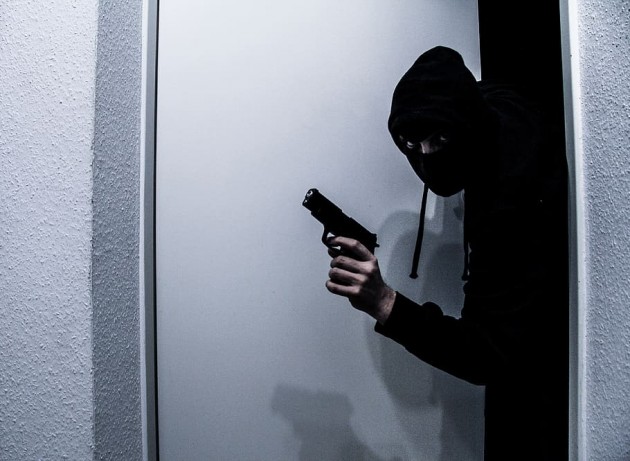 A 33-year-old Indian man was attacked by three mask-wearing Pakistani burglars who also stole his laptop, mobile phone and some cash while he was asleep at his home in Dubai, according to a media report.

During a hearing in the Dubai Court of First Instance on Sunday, the man said the Pakistani burglars broke into a villa in the Bur Dubai area in August, assaulted the residents with a metal bar, and stole several items, the Gulf News reported on Sunday.

He said the attackers put a plastic bag over his face and tape on his mouth.

"They were wearing medical masks. One of them muzzled me and the other attacked me with a metal bar. I tried to resist but they overpowered me. I pulled the mask of one of the attackers and saw his face," the victim told the court.

"I managed to remove the plastic bag and the tape and went outside the room. I went to my roommate and tried to chase the attackers," he said.

While one of the burglars was arrested by a police patrol as the victim identified him, the other two remain at large.

The 25-year-old Pakistani defendant has been charged by Dubai Public Prosecution with robbery and physically assaulting the victim, the report said.

The next hearing in the case is scheduled for December 9, it said.