Indian Man Dies After Setting Himself Ablaze Near White House

Arnav Gupta from Bethesda in Maryland died of burn injuries after he set himself ablaze on Wednesday at the Ellipse, a tourist-filled 52-acre public park near the White House. 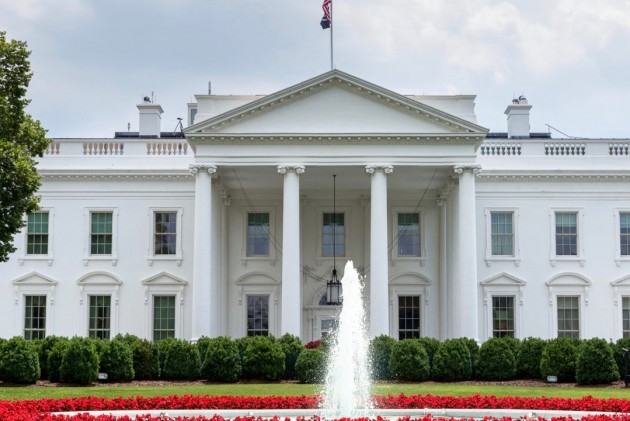 A 33-year-old Indian man has died after setting himself ablaze near the White House, police said on Thursday.

Arnav Gupta from Bethesda in Maryland died of burn injuries after he set himself ablaze on Wednesday at the Ellipse, a tourist-filled 52-acre public park near the White House.

Once the flames were extinguished, Gupta was rushed to a local hospital for treatment but died on Thursday morning, the United States Park Police said in a statement.

"At approximately 12:20 pm a man lit himself on fire on the Ellipse near 15th and Constitution Ave., Secret Service personnel are on scene assisting @NatlParkService and @usparkpolicepio in rendering first aid," according to a tweet by the US Secret Service.

At approximately 12:20 p.m. a man lit himself on fire on the Ellipse near 15th and Constitution Ave., Secret Service personnel are on scene assisting @NatlParkService and @usparkpolicepio in rendering first aid.

Police said Gupta was reported missing by his family since Wednesday morning. The authorities then put out a notice asking for the public's help in finding him.

He was last seen by his family around 9:20 am Wednesday when he left his home on Cindy Lane, about 16 kms northwest of the White House, the Washington Post reported.

Authorities are trying to identify the accelerant (a substance used to aid the spread of fire)  that was used and determine whether a car belonging to Gupta was parked in the area.

The Washington D.C. police have taken over the investigation.

A 17-year-old girl from Alexandria, who was sightseeing with a cousin visiting from Bolivia, saw part of the incident and captured it on video. She sent it to her father, who posted it on Twitter, the paper reported.

The video shows smoke billowing from the lawn near a guard shack and some flames visible above parked cars.

The girl’s father, Krisjan Berzins, said that his daughter saw “Secret Service agents running toward him trying to extinguish the fire”.

In April, authorities said a man riding a motorised wheelchair set his jacket on fire outside the White House.

He was not critically injured and was involuntarily committed for psychiatric help.