According to official records, the defendant, who worked as a computer programmer with a media company, resigned and threatened to hack its client websites after 4,000 dirhams (USD 1,080), was deducted from his salary. 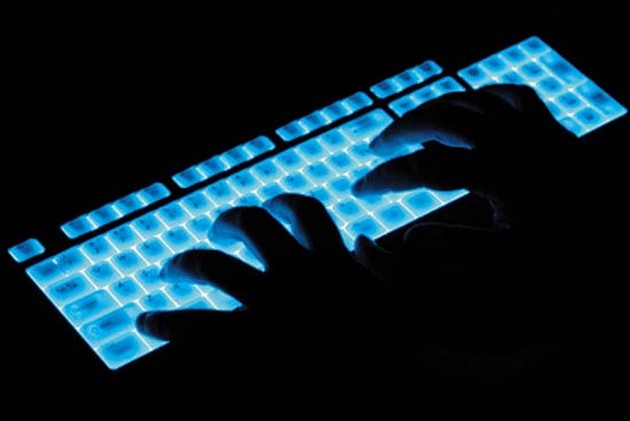 A 33-year-old Indian man has been accused of hacking 15 websites, and sentenced to three months in prison followed by deportation, according to a media report.

The Dubai Court of First Instance on Monday, charged the man with hacking websites and issuing threats, Gulf News reported.

He was also handed a three-month suspended jail term and will be deported immediately, the report said.

According to official records, the defendant, who worked as a computer programmer with a media company, resigned and threatened to hack its client websites after 4,000 dirhams (USD 1,080) was deducted from his salary.

"He sent WhatsApp messages to another programmer at the company saying that he will hack the websites if the company did not repay him the 4,000 dirhams deducted from his salary,” said the owner of the company.

He added, "He was informed that the deduction would be made if he resigned before the end of the probation period."

The company lodged a complaint against him at Al Muraqabbat police station, Gulf News reported.

After investigation, the police said that the data found on the defendant's personal laptop confirmed that he had accessed the websites. The defendant, however has denied the charges.