The man arranged to meet both minor females in Omaha, offering to pay the females in exchange for oral sex and agreeing to bring them McDonald’s breakfast. 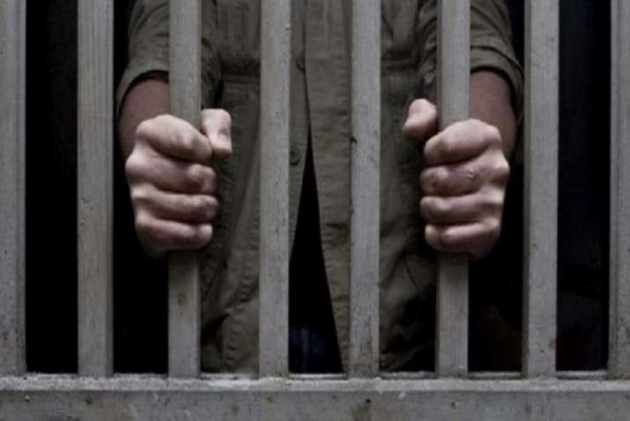 An Indian national has been sentenced to 10 years of imprisonment by a federal court for attempted enticement of a minor. Chief United States District Judge Robert F Rossiter Jr. sentenced Pradish Jehan Selvaraj, 35, of Omaha, Nebraska, to 120 months’ imprisonment. There is no parole in the federal system.

According to Acting US Attorney Jan Sharp, after his release from prison, he will begin a five-year term of supervised release.

Selvaraj will also be required to register as a sex offender and is subject to deportation to India by U.S. immigration authorities when he completes his sentence of imprisonment, the Department of Justice said.

Between October 26, 2020 and November 4, 2020, Selvaraj responded to an online prostitution advertisement by texting the phone number listed in the ad.

An undercover law enforcement officer purporting to be a 15-year-old female responded to Selvaraj’s texts. During the conversations, Selvaraj agreed to pay USD80 to engage in oral sex with the 15-year-old and a 12-year-old female.

“Selvaraj was detained by law enforcement. Selvaraj admitted to answering the prostitution ad and texting with a person he believed to be a 15-year-old female,” the Department of Justice said.