Amitpal Singh Bajaj, 34, from London, complained about noise from the next room at the five-star Centara Grand Hotel in Phuket, the BBC reported on Saturday. 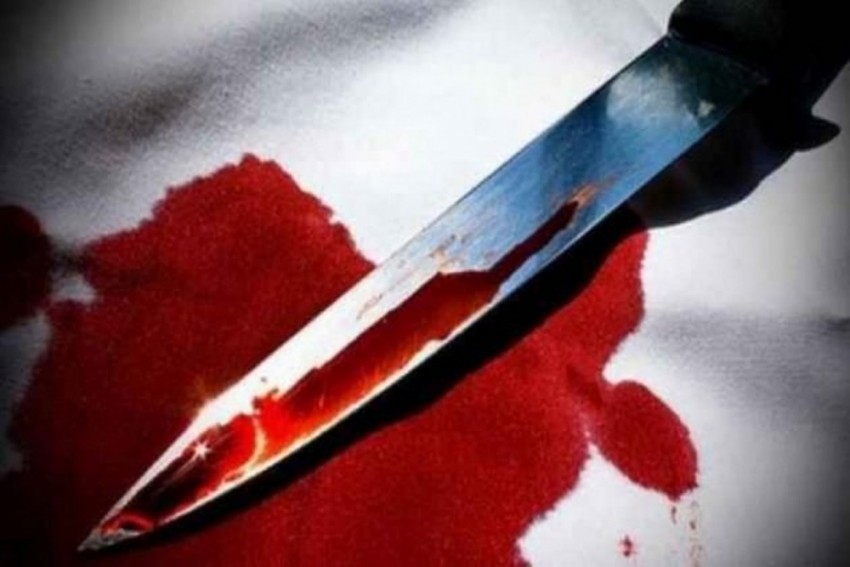 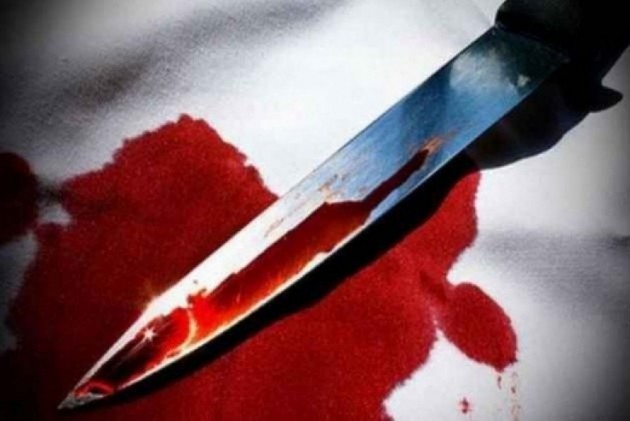 An Indian-origin Briton died in a fight at a Thai hotel after telling another guest to keep the noise down, as his wife and son tried to sleep, his family has said.

Amitpal Singh Bajaj, 34, from London, complained about noise from the next room at the five-star Centara Grand Hotel in Phuket, the BBC reported on Saturday.

His family claimed that a man forced his way into their room via the balcony on Wednesday and strangled Bajaj.

In a statement on Friday, Bajaj's wife Bandhna Kaur Bajaj said: "My husband sacrificed his life to save my son's life and mine. He will always be our hero."

She told how the attacker "barged" into their room naked and "just started charging at my husband".

"My husband tried to block the man and move me and my (two-year-old) son away. As the man was kicking, punching and just, beating him up, my husband told me to please leave and save our son," she added in her statement.

An ambulance and police then arrived at the hotel, in the Karon part of the city, and took Amitpal to thr Patong Hospital where he was confirmed dead.

The Norwegian Foreign Ministry confirmed that a Norwegian citizen has been arrested in Thailand and is being provided consular assistance.

Meanwhile, the UK Foreign Office has confirmed the incident.