The rap video, understood to be featuring local Indian-origin YouTuber Preeti Nair (Preetipls) and her brother rapper Subhas Nair, was posted on Facebook and YouTube on Monday. 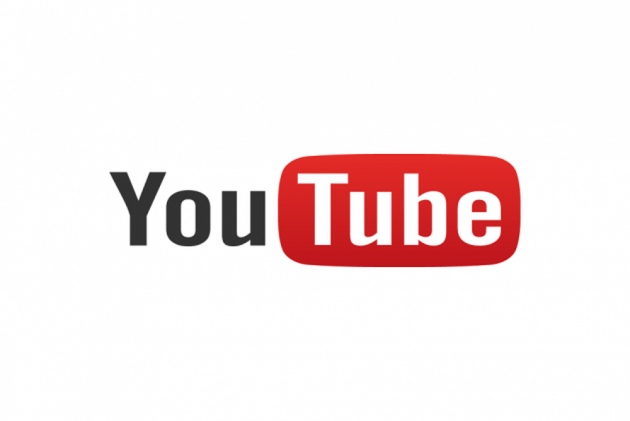 The Indian-origin duo in Singapore, who posted a rap video containing offensive content on social media in response to a recent advertisement by an e-payment website, on Friday apologised for causing "unintentional hurt."

The rap video, understood to be featuring local Indian-origin YouTuber Preeti Nair (Preetipls) and her brother rapper Subhas Nair, was posted on Facebook and YouTube on Monday.

The video was apparently in response to an advertisement, created for an e-payment website epaysg.com, featuring Mediacorp actor and DJ Dennis Chew portraying four characters- apparently a Chinese man and woman, a Malay woman and an Indian man with darkened skin.

The Infocomm Media Development Authority on Tuesday issued an order for taking down the video.

"We're sorry for any hurt that was unintentionally caused," the siblings said.

"Behind the music video is an initiative to provide greater consciousness to consumers, corporations, and the many faces of Singapore," they said.

They also said that the message behind the music video was "that opportunities must be for everyone."

The duo clarified, "for that reason, K Muthusamy, well-known for his ability to address privilege, power and censorship in a single production in a light-hearted way, was selected as the face of this music video."

"He speaks to characters from all walks of life in Singapore, bringing home the point that only some people truly pay."

Singapore police had on Tuesday said it was investigating the video.

In a statement, police said that it was aware of an online video that is directed against the e-Pay advertisement.

The advertisement drew sharp opinions, anger and praise for its apparent depiction of racial togetherness.

Some people felt that it was in "poor taste."

"Brownface in a Singaporean ad in 2019. I thought we already went over this..." the tweet, which captured a picture of the ad, said.

Law and Home Affairs Minister K. Shanmugam said that a line has to be drawn on videos that "attack another race."

Singapore has a multi-racial population of about 5.5 million though it is predominantly Chinese, followed by Malays and Indians.