Ansari, 91, is the Director of Indian Hospice, a unique and historic monument in the heart of Jerusalem, which has become a symbol of India's heritage and presence in the third holiest city for Muslims, going back to over 800 years. 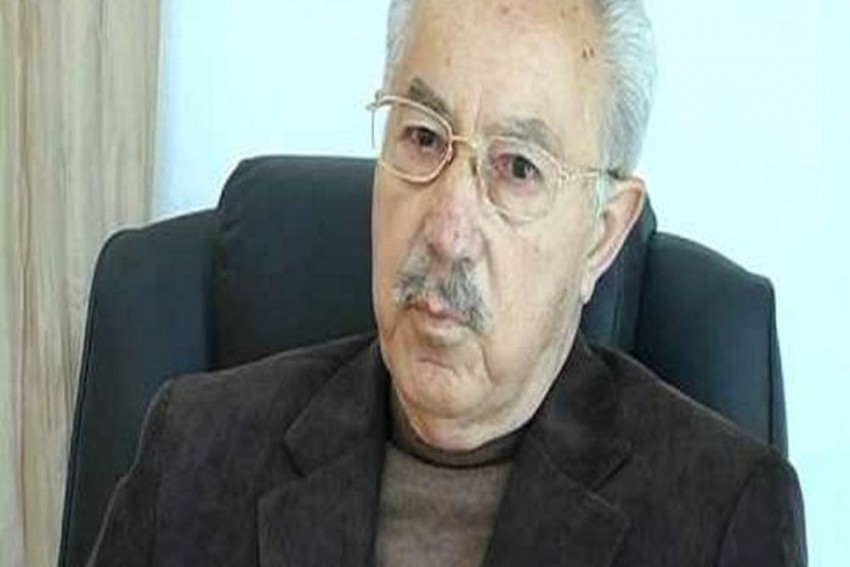 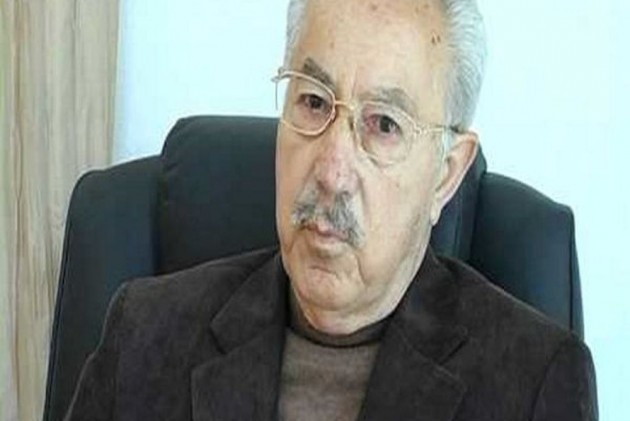 Palestinian President, Mahmoud Abbas has conferred Indian-origin Sheikh Mohammad Munir Ansari with the Star of Jerusalem medal, one of the highest honours given to foreign nationals by the Palestinian Authority for strengthening Indo-Palestine ties.

At an event organised to honour 91-year-old Ansari Thursday evening, Abbas thanked him for serving Palestine and Jerusalem with distinction.

Ansari, 91, is the Director of Indian Hospice, a unique and historic monument in the heart of Jerusalem, which has become a symbol of India's heritage and presence in the third holiest city for Muslims, going back to over 800 years.

Abbas said the Ansari family's presence in the old city of Jerusalem reflects the strong traditional ties between Indian and Palestinian people. He called upon for strengthening people-to-people contact between the two sides.

Abbas plans to send Palestinian Prime Minister Mohammad Shtayyeh to India soon, to boost tourist inflows from there, which can contribute to strong bonding between the two people.

Representative of India, Sunil Kumar, who was present at the event, also appreciated the role played by the Ansari family in strengthening Indo-Palestine ties.

The Indian hospice has been under the direct supervision of a representative from India since 1924. Ansari's father, Sheikh Nazir Hassan Ansari, was appointed the first Sheikh of the Hospice, from whom the mantle passed on to the incumbent, who was born in Jerusalem in 1928 and has spent his whole life here.

In 2011, India honoured Ansari with the Pravasi Divas Samman, the highest honour conferred on overseas Indians.

The history of the hospice goes back to about 12th century, when famous Sufi saint from Punjab Baba Fariduddin Ganj-i-Shakar (or Baba Farid, as he is better known) visited Jerusalem on pilgrimage and prayed in seclusion for 40 days at the site.

It later became a pilgrimage site for Indian pilgrims visiting Jerusalem, and was dedicated as a charitable Waqf property in trust for a pious purpose.

The place where Baba Farid is said to have prayed has become a major attraction for Indian tourists visiting Jerusalem.

Almost every prominent Indian leader who has visited the region has paid a visit to the site, and the hospice continues to host Indians visiting the Holy Land. The hospice also received a grant from the Ministry of External Affairs for its renovation.