Anand Parmar, also known as Andy, was found by officers in a vehicle on Brighton Road with serious injuries in the early hours of Monday. 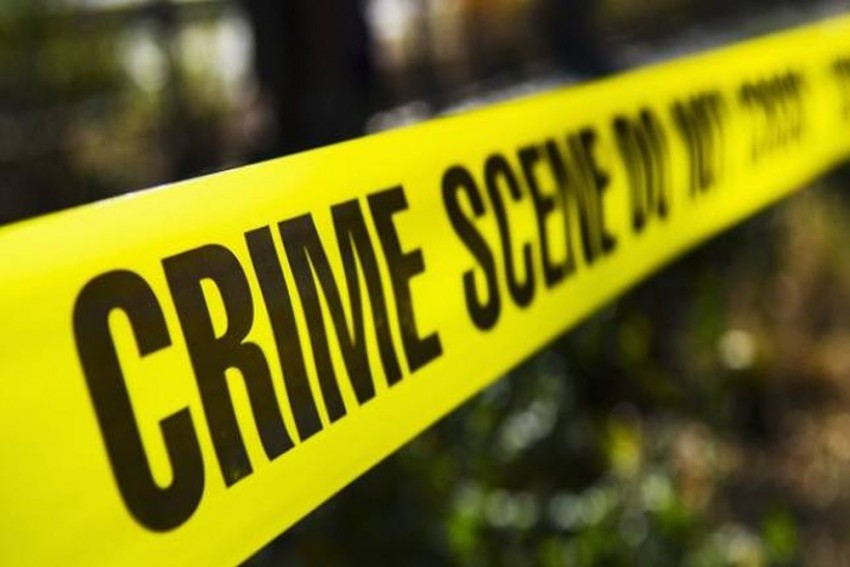 Anand Parmar, an Indian-origin man, was found with fatal injuries in a car stopped by police officers in Leicester, eastern England and is the subject of a murder inquiry as a feared victim of kidnapping and theft.

Parmar, also known as Andy, was found by officers in a vehicle on Brighton Road with serious injuries in the early hours of Monday.

He was taken to hospital for treatment but died shortly afterwards and a post-mortem examination identified that he died as a result of significant injuries to his head and chest. Five people remain in custody in connection with the murder inquiry.

"While five people are currently in custody, our investigation is very much continuing and we owe it to his loved ones to find out who is responsible for his death," he said.

Leicestershire Police officers stopped a red Vauxhall Astra in Brighton Road early on Monday after it was seen being driven in an "erratic manner". The 25-year-old suspect, now in custody, ran from the vehicle before being detained.

Upon searching the car, police found the victim, who had suffered multiple injuries. There were no other people in the vehicle.

An investigation, led by the East Midlands Special Operations Unit (EMSOU) major crime team, began and following further enquiries a 34-year-old man was arrested on suspicion of murder in Leicester on Monday.

"Officers are carrying out further enquiries and I would ask anyone who has information regarding this incident to come forward. I am particularly keen to hear from anyone who saw a red Vauxhall Astra being driven in the area of Evington late on Sunday night into the early hours of Monday morning," added DCI Yarwood.