Harbir Parmar, 25 of New York had pled guilty in March this year, before US District Judge Vincent Briccetti, who imposed three-year sentence on charges of kidnapping and wire fraud. 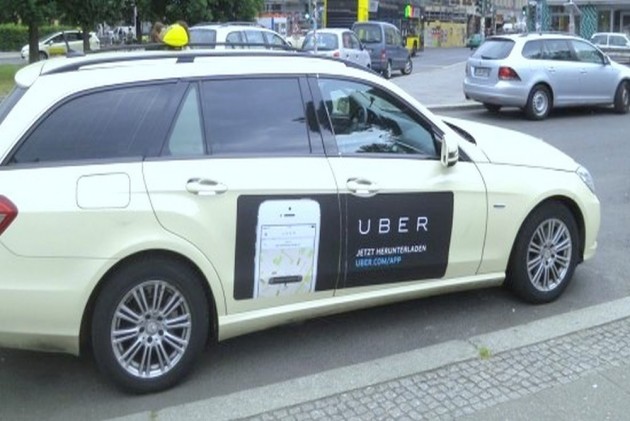 An Indian-origin Uber driver has been sentenced to three years in prison, ordered to pay over 3,000 dollars as penalty for kidnapping one of his female passengers, and dropping her off on an isolated highway.

Harbir Parmar, 25 of New York had pled guilty in March this year, before US District Judge Vincent Briccetti, who imposed three-year sentence on charges of kidnapping and wire fraud, United States Attorney for the Southern District of New York Geoffrey Berman said.

In addition to the prison term, Parmar was sentenced to three years of supervised release and ordered to pay USD 3,642 in restitution and forfeiture.

"Many people rely on rideshare apps to navigate New York safely. But when a woman hailed the ridesharing car driven by Parmar, her ride home took a turn for the worst. With Parmar's lengthy prison term, he will no longer be able to take advantage of ridesharing customers," Berman said.

According to the indictment and statements made during the plea proceedings in February 2018, Parmar, who worked as a driver for the ridesharing company Uber, picked up the female passenger in New York, who sought to be driven to White Plains, a suburb of New York City.

After the passenger fell asleep in the backseat of the vehicle, Parmar changed the passenger's destination in Uber's mobile application to an address in Boston, Massachusetts, and proceeded to drive towards that location.

In addition, from December 2016 through February 2018, Parmar sent false information about the destinations of Uber's customers through the company's mobile application on several occasions.