Indo-China Border Issue Should Not Be Linked With Bilateral Ties: China 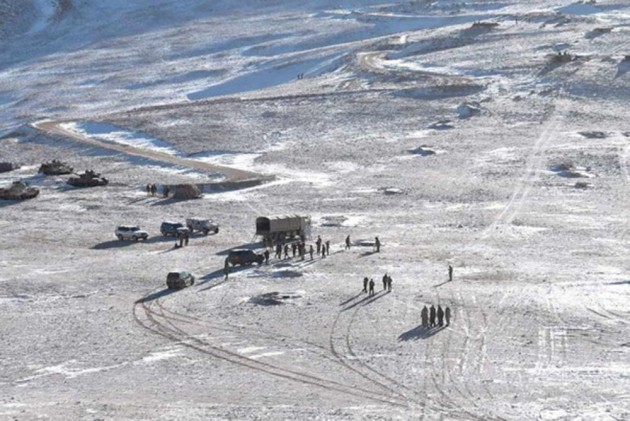 China on Wednesday said the border dispute with India should not be linked to the bilateral ties of the two nations and that it should be resolved separately through peaceful dialogue.

China’s statement comes just a day after external affairs minister S. Jaishankar on Tuesday said the progress of Indo-China relations will depend on whether or not Beijing lives up to its written commitments about not deploying a large armed force along the Line of Actual Control in Ladakh.

Responding to Jaishankar’s statement, Chinese Foreign Ministry spokesman Zhao Lijian said, "We advocate that we should address the boundary issue through peaceful negotiations and we don’t think that the border issue should be linked up to our bilateral ties.”

Zhao said the military deployment by China in the Western sector along the border is a "normal defensive arrangement.”

“It is meant to prevent the encroachment or threat against China's territory by the relevant country,” he said.

It has been more than a year since the military standoff between China and India erupted in eastern Ladakh on May 5, 2020 during which there were fatalities on both sides for the first time in 45 years. They have made limited progress in achieving disengagement at the Pangong Lake area.

The two sides are now engaged in talks to extend the disengagement process to the remaining friction points. India has been particularly pressing for the disengagement of troops in Hot Springs, Gogra and Depsang.

Last month, Indian Army Chief Gen. MM Naravane said that there can be no de-escalation without complete disengagement at all friction points in eastern Ladakh and that the Indian Army is prepared for all contingencies in the region.