The Narcotics Control Bureau (NCB) has claimed to have busted an international drug trafficking racket. 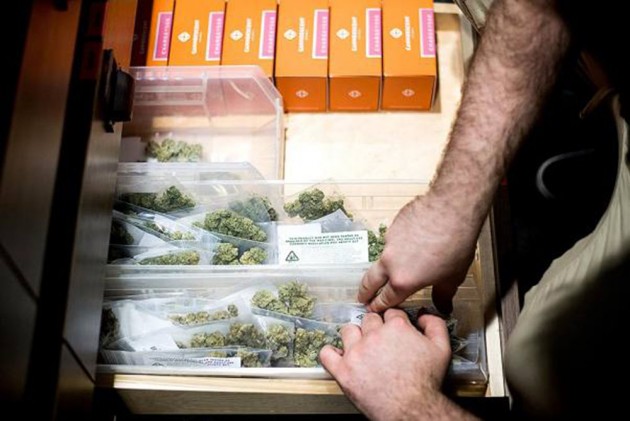 The Narcotics Control Bureau (NCB) on Tuesday claimed to have busted an international drug trafficking racket, with the arrest of eight people. The NCB has said that it has seized drugs like heroin, cocaine, and marijuana. The operation is reported to have began early this month with the seizure of a drug parcel and arrest of two African nationals and a woman from Myanmar.

"The kingpin of this India-Nigeria drug syndicate is Frank alias Peter and he was operating the syndicate from his rented flat at Noida. He was arrested on September 15," the NCB said in a statement.

A total of eight people have been arrested and the NCB has seized around 8 Kg of heroin, 455 gm of cocaine, and 1.1 Kg premium quality marijuana. The entire India-based module of this international drug syndicate has been busted. The probe found this module had trafficked around 52 Kg of contraband in the last few months," the NCB statement added.