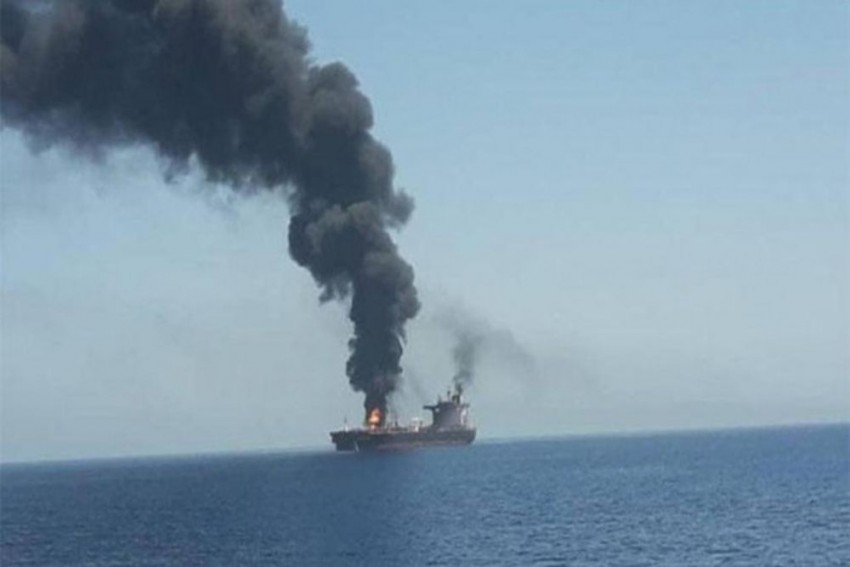 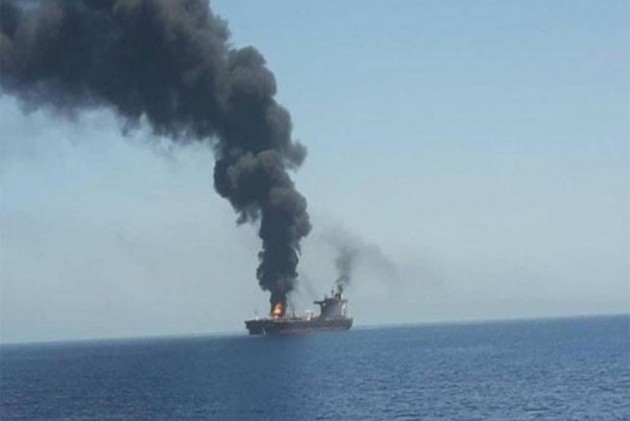 Donald Trump Gets Harpooned For 'Prince Of Whales' Gaffe