Israel, suspected of killing Iranian nuclear scientists over the past decade, has not commented on Friday's slaying of Mohsen Fakhrizadeh. 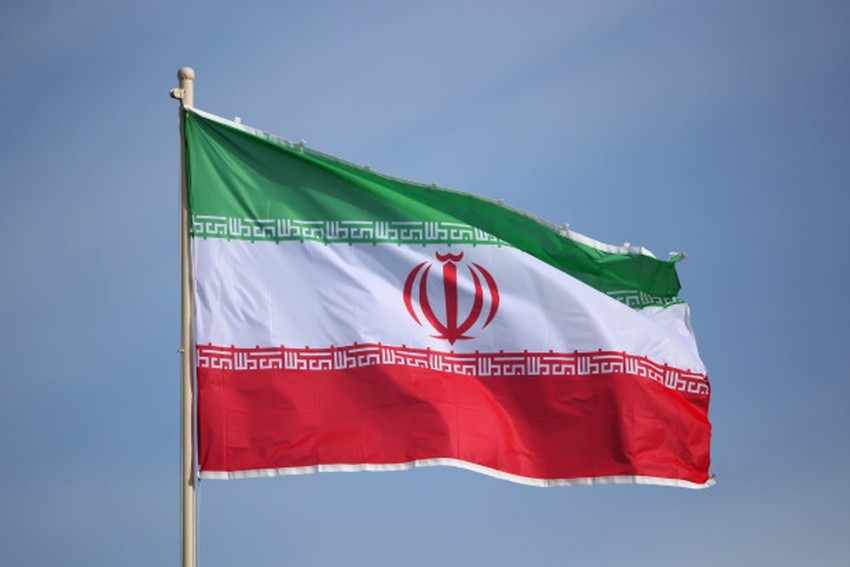 An opinion piece published by a hard-line Iranian newspaper on Sunday suggested Iran should attack the Israeli port city of Haifa if Israel carried out the killing of a scientist linked to its disbanded military nuclear program.

Though the hard-line Kayhan newspaper has long argued for aggressive retaliation for operations targeting Iran, Sunday's opinion piece went further, suggesting any assault be carried out in a way that destroys facilities and "also causes heavy human casualties.”

Israel, suspected of killing Iranian nuclear scientists over the past decade, has not commented on Friday's slaying of Mohsen Fakhrizadeh.

Iranian officials roundly have blamed Israel for the attack, raising the specter of renewed tensions that could engulf the region, including US troops stationed in the Persian Gulf and beyond.

Striking Haifa and killing a large number of people “will definitely lead to deterrence, because the United States and the Israeli regime and its agents are by no means ready to take part in a war and a military confrontation,” Zarei wrote.

He said an assault on Haifa needed to be greater than Iran's ballistic missile attack against American troops in Iraq following the S drone strike that killed a top Iranian general in January.

Haifa, on the Mediterranean Sea, has been threatened in the past by both Iran and one of its proxies, the Lebanese militant group Hezbollah.

While Kayhan is a small circulation newspaper in Iran, its editor-in-chief Hossein Shariatmadari was appointed by Supreme Leader Ayatollah Ali Khamenei and has been described as an adviser to him in the past.

The Iranian parliament on Sunday held a closed-door hearing about Fakhrizadeh's killing. Afterward, parliament speaker Mohammad Baqer Ghalibaf said Iran's enemies must be made to regret killing him.

“The criminal enemy does not regret it except with a strong reaction,” he said in a broadcast on Iranian state radio.

State television broadcast images of Fakhrizadeh's casket being flown to Mashhad, a holy Shiite city in Iran's east home to the shrine of Imam Reza.

Analysts have compared Fakhrizadeh to being on par with Robert Oppenheimer, the scientist who led America's Manhattan Project in World War II that created the atom bomb.

Fakhrizadeh headed Iran's so-called AMAD program that Israel and the West have alleged was a military operation looking at the feasibility of building a nuclear weapon.

The International Atomic Energy Agency says that “structured program” ended in 2003. Iran long has maintained its nuclear program is peaceful.

His killing likely complicates the plans of President-elect Joe Biden, who has said his administration will consider reentering Tehran's nuclear deal with world powers.

It also raises the risk of an open conflict in the remaining weeks in office for President Donald Trump, who unilaterally withdrew the U.S. from the atomic accord in 2018, beginning a series of escalating incidents between Tehran and Washington. (AP)