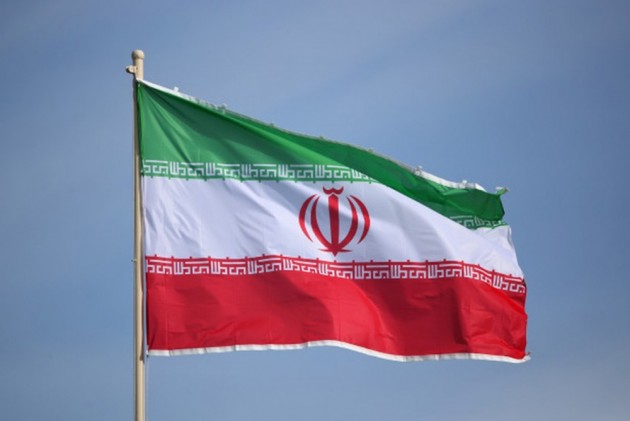 Iran's Parliament on Tuesday advanced a bill that would end UN inspections of its nuclear facilities and require the government to boost its uranium enrichment if European signatories to the 2015 nuclear deal do not provide relief from oil and banking sanctions.

The vote to debate the bill, which would need to pass through several other stages before becoming law, is seen as a show of defiance by Iran after a prominent Iranian nuclear scientist was killed last month. The official IRNA news agency said 251 lawmakers in the 290-seat chamber voted in favour of the bill, after which many began chanting “Death to America!” and “Death to Israel!”

The bill would give European countries three months to ease sanctions on Iran's key oil and gas sector, and to restore its access to the international banking system. The US imposed crippling sanctions on Iran after President Donald Trump unilaterally withdrew from the nuclear agreement, triggering a series of escalations between the two sides.

The bill would have authorities resume enriching uranium to 20%, which is below the threshold needed for nuclear weapons but higher than that required for civilian applications. It would also commission new centrifuges at nuclear facilities at Natanz and the underground Fordo site.

The bill would require another parliamentary vote to pass, as well as approval by the Guardian Council, a constitutional watchdog. The bill was first tabled in parliament in August but gained fresh momentum after the killing of Mohsen Fakhrizadeh, who headed a programme that Israel and the West have alleged was a military operation looking at the feasibility of building a nuclear weapon. The International Atomic Energy Agency says that “structured programme” ended in 2003. US intelligence agencies concurred with that assessment in a 2007 report.

Israel insists Iran still maintains the ambition of developing nuclear weapons, pointing to Tehran's ballistic missile program and research into other technologies. However, Iran for long has maintained that its nuclear programme is for peaceful purposes.

Iran has blamed Fakhrizadeh's killing on Israel, which has long waged a covert war against Tehran and its proxies in the region. Israeli officials have declined to comment on the killing, and no one has claimed responsibility.

Some Iranian officials have suggested that the International Atomic Energy Agency, which has been regularly inspecting Iran's nuclear facilities in recent years as part of the 2015 agreement, may have provided intelligence to Fakhrizadeh's killers.

Iran began publicly exceeding uranium enrichment levels set by the nuclear agreement after the US restored sanctions. It currently enriches a growing uranium stockpile up to 4.5% purity. That's still far below weapons-grade levels of 90%, though experts warn Iran now has enough low-enriched uranium to reprocess into fuel for at least two atomic bombs if it chose to pursue them.