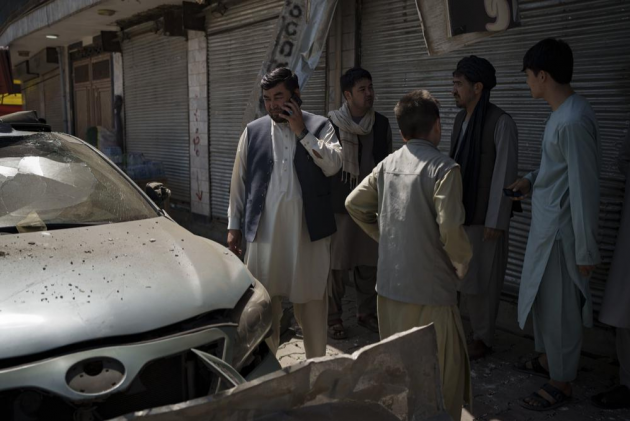 The extremist Islamic State group has claimed responsibility for a series of deadly bombings targeting Taliban vehicles in eastern Afghanistan.

At least eight people, including several Taliban fighters, were killed in the attacks on Sunday and Saturday in the provincial city of Jalalabad, an IS stronghold.

The Taliban seized control of Afghanistan in a blitz campaign last month, overrunning the capital of Kabul while U.S. and NATO were in the final phase of withdrawing their troops. The last foreign soldiers left Aug. 30.

The Taliban now face major economic and security challenges in trying to govern Afghanistan, and an accelerated campaign of IS attacks will further complicate those efforts. The Taliban and IS extremists were enemies before foreign troops left Afghanistan.

Both groups subscribe to a harsh interpretation of Islam, but the Taliban have focused on taking control of Afghanistan, while IS affiliates in Afghanistan and elsewhere call for global jihad.