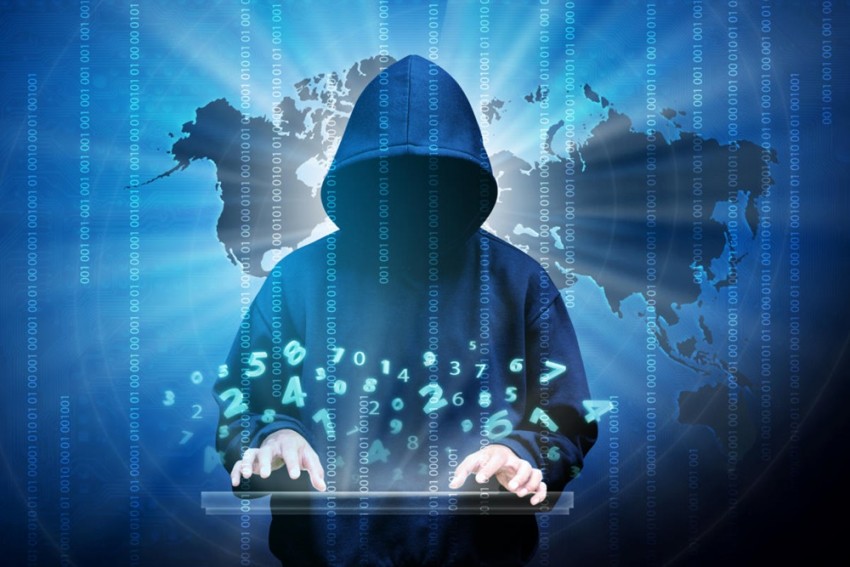 Israeli authorities have inspected the offices of Pegasus maker NSO group’s offices as part of its investigations into the reports of spyware abuses by the company in different countries including India.

The company has claimed in a statement that it was only a ‘visit’ rather than a ‘raid’.

The Guardian reported that officials from the Israeli Defence Ministry visited the company's offices near Tel Aviv on Wednesday. The NSO said it had been informed in advance about the inspection. "The company is working in full transparency with the Israeli authorities," it said.

At the same time Defence Minister Benny Gantz arrived in Paris for a pre-arranged visit, in which he discussed the Pegasus revelations with his French counterpart, Florence Parly. Gantz told French Defence Minister, Florence Parly, on Wednesday that Israel is investigating the matter "with the utmost seriousness”.

The Defence Ministry said in a tweet that the visit conducted by several state bodies was related to reports by a consortium of 17 media outlets that revealed Pegasus spyware sold by NSO targeted human rights activists, journalists and lawyers across the world.

In India, over 500 individuals and groups have written to Chief Justice of India (CJI) N V Ramana seeking immediate intervention of the Supreme Court in the alleged Pegasus snooping matter and declare a “moratorium on the export, sale, transfer and use of Pegasus” spyware in the country.

The letter urged the top court to direct the Centre and the Israeli firm NSO to provide a time-bound answers to the several questions regarding the state-sponsored cyber-warfare that has been waged against Indian citizens, given the revelations of the Pegasus Project, an international collaborative investigation being conducted by several international media and research organisations.

Accusing the BJP dispensation of being responsible for the logjam in Parliament, the Congress on Thursday said the government was "avoiding" discussion on the Pegasus snooping issue in both the Houses as it has "much to hide".

It also accused the BJP MPs of "collectively insulting" Parliament by their behaviour in the meeting of the Standing Committee on Information and Technology which was postponed on Wednesday due to lack of quorum.

Referring to the government's proposal of working out a solution for the smooth running of Parliament, Congress spokesperson Abhishek Singhvi said, "I am making a proclamation here, you start the discussion in Parliament today and by tomorrow we will discuss everything else. Why are you avoiding Pegasus?"

He said the government was not answering the simple question whether it had bought Israeli Pegasus spyware to snoop upon Indians or not.