The recommendation from Israel's counter-terrorism bureau said the travel warning was issued after consultations with security and foreign ministry officials. 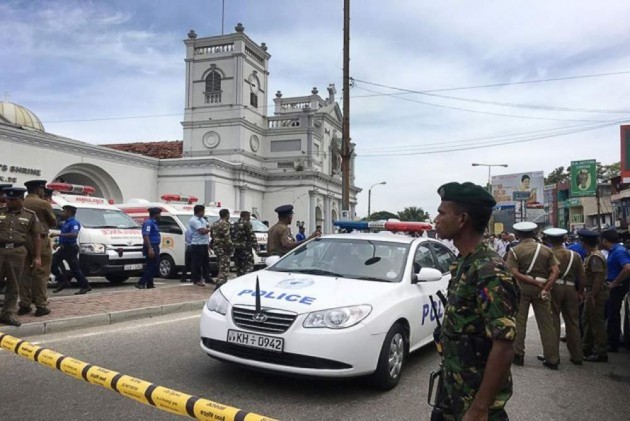 The recommendation from Israel's counter-terrorism bureau said the travel warning was issued after consultations with security and foreign ministry officials.

It said it was issuing the warning "in view of the deterioration in the security situation and the fear that the events have not yet ended or that there is a chance of their recurrence in the near future".

The agency said Israeli travellers should leave the island as soon as possible, and those planning to visit were advised to cancel their trips, reported Times Of Israel.

Israeli Prime Minister, Benjamin Netanyahu has offered aid to Sri Lankan authorities in the wake of the attacks, which saw suicide bombers blow themselves up in luxury hotels and churches, packed with Easter Sunday worshippers, killing nearly 360 people. Thousands of Sri Lankan troops have joined the hunt for suspects.

Dozens of foreigners were among the victims of the blasts, including three children of a Danish billionaire, eight Britons, 10 Indians and four Americans.

Sri Lanka's government has been on the defensive over revelations, that specific warnings about an attack went ignored.

Experts say the bombings bear many of the hallmarks of attacks by the Islamic State group, and the government has suggested local militants could not have acted alone.

But it has not yet officially confirmed any IS role in the blasts despite the group claiming responsibility.