Facebook, Instagram and WhatsApp users had reported problems in logging in, sharing and downloading content, and using the apps in general. The issue was prevalent across Europe, USA, and Africa alike. 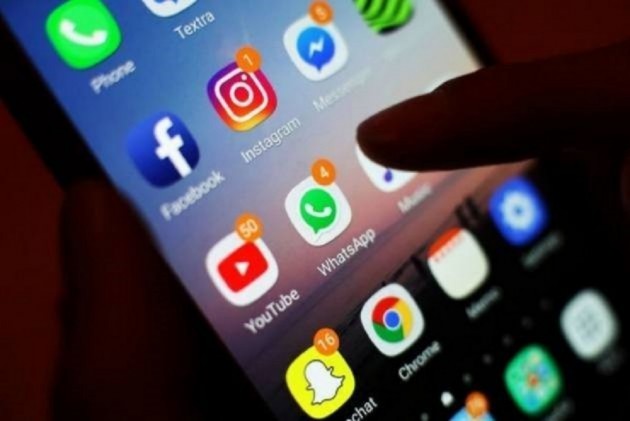 Facebook on Wednesday said the issue causing an outage across the company's social media platforms affecting users in various parts of the world has been fixed.

The outage had reportedly begun around 1200 GMT and affected Facebook as well as its Instagram and WhatsApp services.

#Facebookdown and #instagramdown were trending on Twitter as users around the world reported these apps were not functioning.

In a tweet, the social media giant said, "Earlier today, some people and businesses experienced trouble uploading or sending images, videos and other files on our apps and platforms. The issue has since been resolved and we should be back at 100% for everyone. We're sorry for any inconvenience."

Instagram's twitter handle also posted the same information. "We're back! The issue has been resolved and we should be back at 100% for everyone. We're sorry for any inconvenience."

According to DownDetector, thousands of users around the world were reporting outages with Europe and North America most impacted.

Earlier this year, an outage lasting as long as 24 hours that hit Facebook services was blamed on a "server configuration change."

The March 13 outage was believed to be the worst ever for the internet giant, which reaches an estimated 2.7 billion people with its core social network, Instagram and messaging applications.

Facebook users had reported problems in logging in, sharing and downloading content, and using the apps in general. The issue was prevalent across Europe, USA, and Africa alike.