The body of slain Saudi journalist Jamal Khashoggi was likely burned in a large oven at the Saudi consulate general's residence in Istanbul. 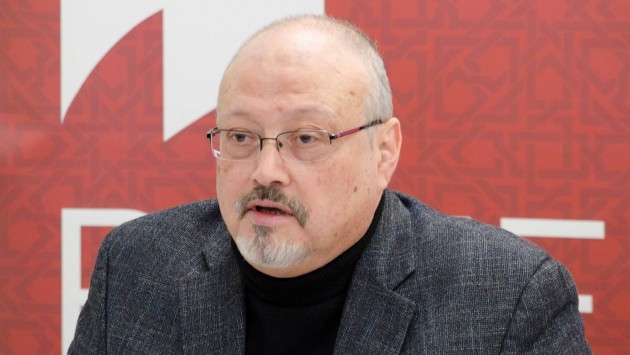 An investigation by the news agency into the murder of Khashoggi also revealed that the burning of the outdoor furnace was monitored by the Turkish authorities.

Khashoggi, a contributor to the Washington Post, was killed on October 2 shortly after entering the kingdom's consulate in the Saudi Consulate in Istanbul on October 2 last year.

Bags believed to be carrying his body parts were transferred to the Saudi Consul's house located a few hundred meters away, according to the report.

The worker who constructed the furnace said that the furnace could withstand temperatures above 1000 degrees Celsius, and was built according to specifications from the Saudi consul.

Traces of the Khashoggi's blood were also found on the walls of the Saudi consul's office.

According to US intelligence agencies, the murder was enacted upon orders by Saudi Crown Prince Mohammad Bin Salman.