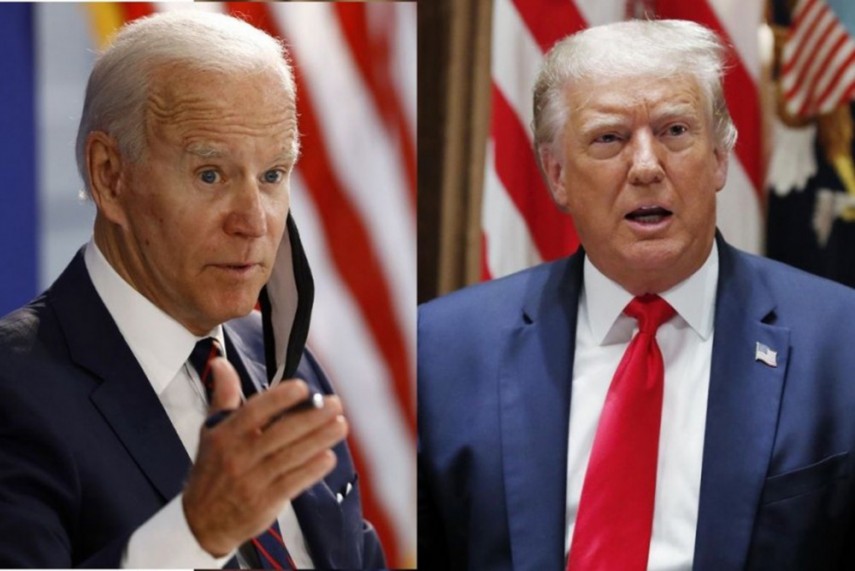 Former US President Donald Trump has urged Joe Biden has urged to reinstate the travel ban on certain Muslim countries in order to keep the country safe from radical Islamic terrorism.

“If Joe Biden wants to keep our country safe from radical Islamic terrorism, he should reinstitute the foreign country travel ban and all of the vetting requirements on those seeking admission that go with it, along with the refugee restrictions I successfully put in place,” Trump said in a statement on Monday.

“Terrorists operate all over the world and recruit online. To keep terrorism and extremism out of our country, we need to have smart, commonsense rules in place so we don’t repeat the many immigration mistakes made by Europe—and the USA prior to ‘Trump’,” said the former US president.

Trump had imposed a ban on travel from several Muslim countries including Iran, Iraq, Libya, Somalia, Sudan, Syria, and Yemen. However, Biden lifted the ban after assuming office.