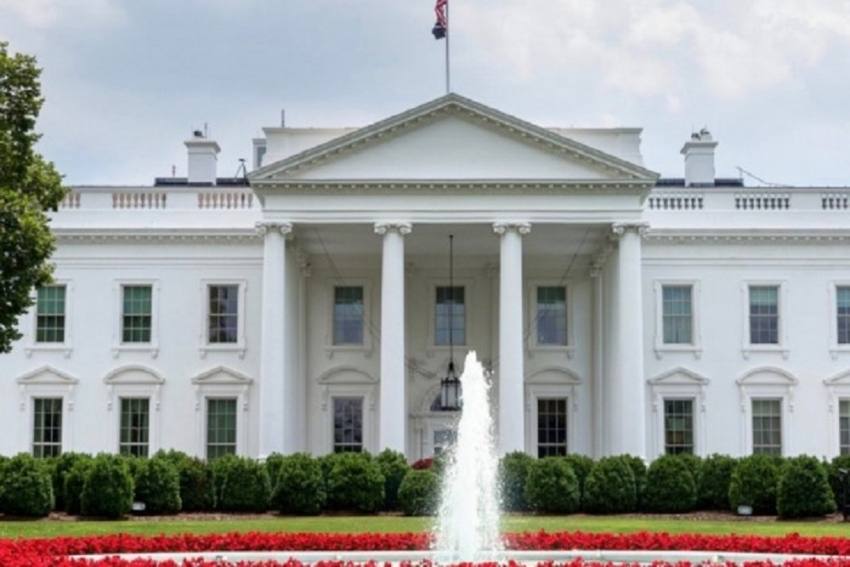 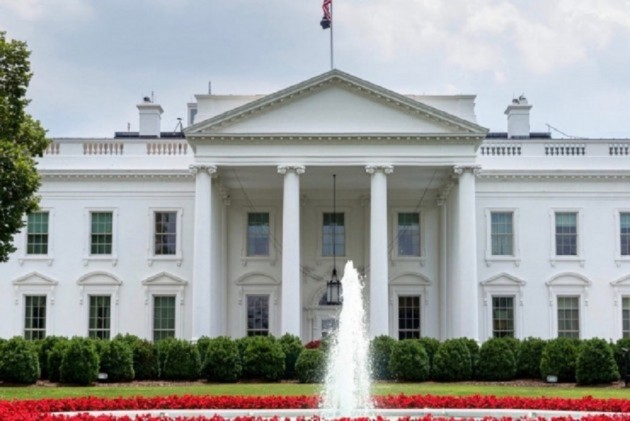 Kate Bedingfield, who served as the deputy campaign manager and communications director for the Biden-Harris Campaign, has been named as the White House Communications Director; Karine Jean Pierre as the Principal Deputy Press Secretary; and Symone Sanders as the Senior Advisor and Chief Spokesperson for the Vice President.

These diverse, experienced, and talented women demonstrate President-elect Biden’s continued commitment to building an administration that looks like America and is ready to deliver results for working families on day one. For the first time in history, these communications roles will be filled entirely by women, the transition said.

“I am proud to announce today the first senior White House communications team comprised entirely of women. These qualified, experienced communicators bring diverse perspectives to their work and a shared commitment to building this country back better,” said the President-elect.

Vice President-elect Kamala Harris said the United States is facing unprecedented challenges -- from the coronavirus pandemic to the economic crisis, to the climate crisis, and a long-overdue reckoning over racial injustice.

“To overcome these challenges, we need to communicate clearly, honestly, and transparently with the American people, and this experienced, talented, and barrier-shattering team will help us do that. These communications professionals express our commitment to building a White House that reflects the very best of our nation," she said.

“Today’s appointees are respected communicators with a breadth of experience and a strong commitment to serving the American people,” said incoming White House Chief of Staff Ron Klain.

President-elect Biden has a history of advocating on behalf of women in the US and around the world and the new team announcement is a continuation of that work, he said.

Psaki was a spokesperson for the Democratic Congressional Campaign Committee in 2006 when Democrats won back the House of Representatives. He has also served as the Communications Director to former Congressman Joe Crowley.

Prior to joining the Biden-Harris Transition Team, Psaki was the Vice President for Communications and Strategy at the Carnegie Endowment for International Peace and a CNN contributor.

Symone Sanders served as a Senior Advisor on the Biden-Harris Campaign. In 2016, Sanders became the youngest presidential press secretary while working on US Senator Bernie Sanders’s then-presidential campaign.

Before joining the Biden-Harris Campaign, Sanders was a CNN political commentator and served as the principal of the 360 Group LLC, where she provided strategic communications guidance to organisations, businesses, individuals, campaigns and candidates.

Bedingfield served as the Deputy Campaign Manager and Communications Director for the Biden-Harris Campaign.

Alexander served as a Senior Advisor on the Biden-Harris Campaign. She spent the first years of the Obama-Biden administration as the Press Secretary to Vice President Biden, a role which followed her time as then-Senator Biden’s Communications Director on Capitol Hill.

Etienne served as a Senior Advisor on the Biden-Harris Campaign. Before that, she served as the Communications Director and Senior Advisor to Speaker of the House Nancy Pelosi, the first woman and person of colour to hold the position.

Prior to her role on the campaign, she served as the Chief Public Affairs Officer for MoveOn.org and an NBC and MSNBC Political Analyst.