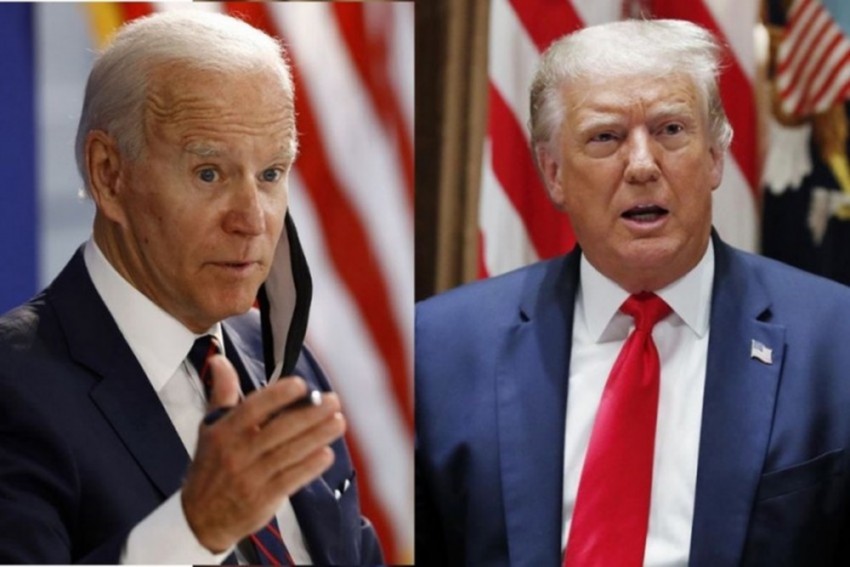 More stories from Ap
View All

By Friday morning, Biden overtook Trump in the number of ballots counted in the battleground, a must-win state for Trump that has long been a Republican stronghold. Biden now has a 917-vote advantage.

The contest is still too early for The Associated Press to call. Thousands of ballots are still left to be counted — many in counties where the former Vice-President was in the lead.

There is a potential that the race could go to a recount. Under Georgia law, if the margin between Biden and Trump is under half a percentage point of difference, a recount can be requested.

Biden is pushing closer to the 270 Electoral College votes needed to carry the White House, securing victories in the battlegrounds of Wisconsin and Michigan and narrowing President Donald Trump's path.