Andrew Ramsey pleaded guilty to misdemeanor counts of intimidation and assault in the January 14 incident targeting Harwinder Singh Dodd, the Sikh Coalition, the largest Sikh civil rights organization in the US. 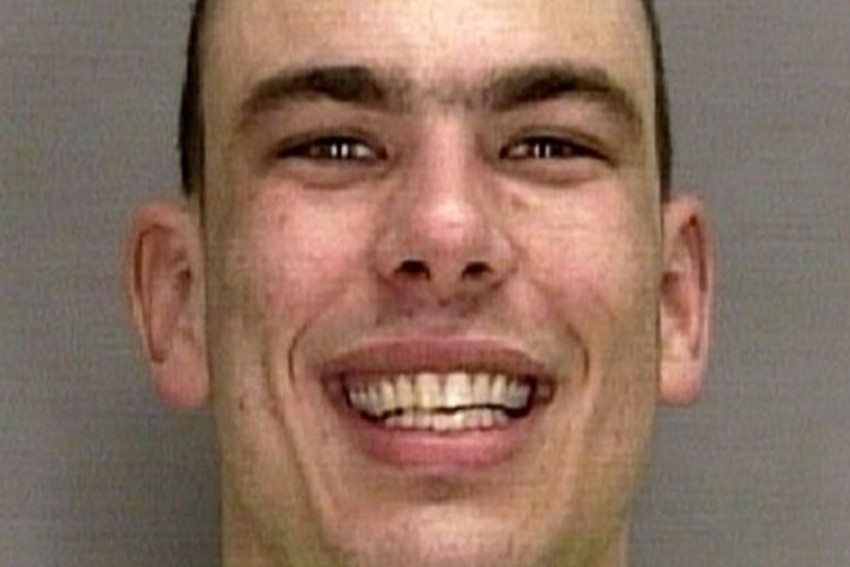 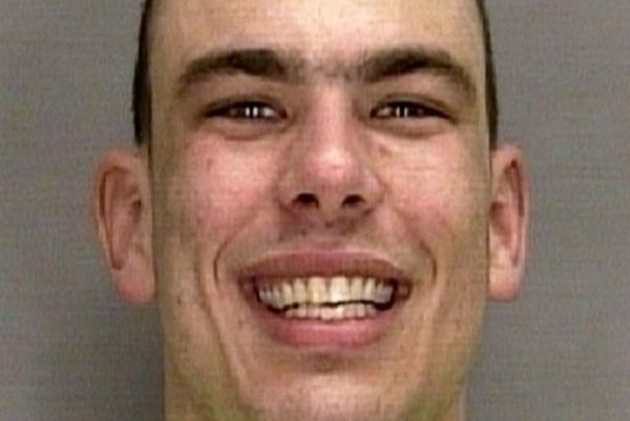 A judge on Friday ordered an Oregon man to learn about the Sikh religion, and submit a report to the court as part of his sentence for an attack on a Sikh shopkeeper in Salem, a civil rights group said.

Andrew Ramsey pleaded guilty to misdemeanor counts of intimidation and assault in the January 14 incident targeting Harwinder Singh Dodd, the Sikh Coalition, the largest Sikh civil rights organization in the US, said in a release

The Intimidation count is considered a hate crime, it said.

Witnesses said Ramsey pulled on Dodd's beard after he refused to sell him cigarettes without an ID, punched him and pulled him to the ground. Bystanders restrained Ramsey until police arrived.

Dodd, who came to the US from India and owns the convenience store, noted in a written statement to the court that hate crimes are on the rise in America. The FBI says hate crimes increased by 40 per cent in Oregon from 2016 to 2017.

"He didn't see me as a person," Dodd said of Ramsey. "He attacked me because of how I look. Because of my turban and beard — my religious articles of faith."

Police said Ramsey also threw his shoe at Dodd and snatched his turban. Sikh men don't cut their hair and cover it with a turban for religious reasons.

Marion County Judge, Lindsay Partridge ordered Ramsey to attend the annual Sikh parade in June in Salem, and report to the court, what he learned about the Sikh community and culture, the Statesman Journal newspaper of Salem reported.

"Bigotry is the result of ignorance," Partridge said.

"All of us are able to learn and benefit from cultures in our community," he said.

He also sentenced Ramsey to three years of probation and 180 days in jail, with credit for time served, the newspaper said.

Partridge said mandatory drug, alcohol and mental health treatment was the best option for Ramsey, who has convictions for methamphetamine possession, domestic violence assault and theft.

Ramsey said he has had mental health problems his whole life and was ready to accept help, the newspaper said.

In 2018, members of Salem's Sikh community joined with other volunteers to aid 124 immigrants — many of them Sikhs, who were sent to a federal prison in nearby Sheridan by the Trump administration.

The Sikh temple in Salem offered the asylum-seekers religious and other services and a place to recover after they were released from months of incarceration.