Assange was accused of rape and other sexual offences, against two women, following a WikiLeaks conference in Stockholm in 2010. 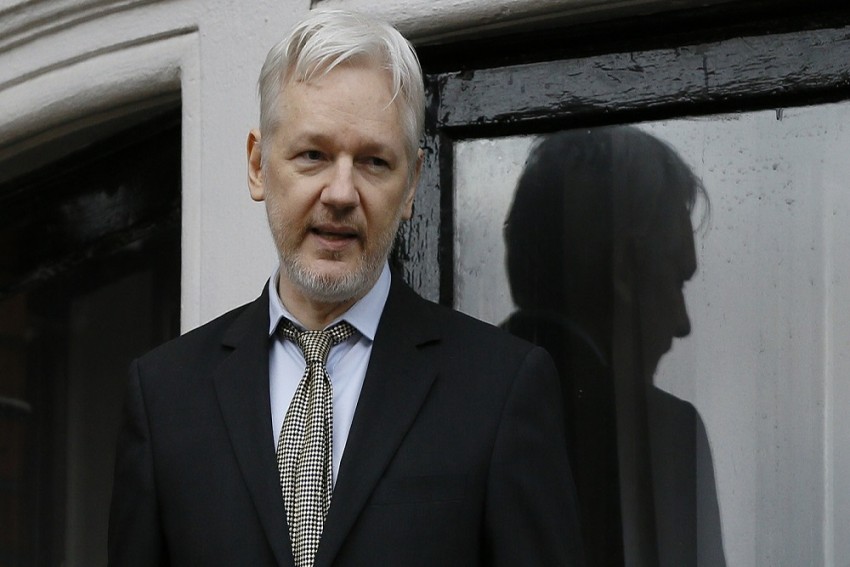 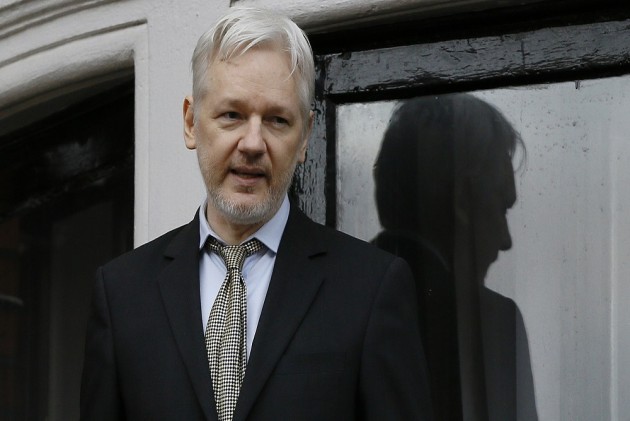 WikiLeaks co-founder, Julian Assange, who was arrested two days ago from the Eucadorian embassy, may face a renewed probe into an allegation of rape in Sweden.

Assange, viewed by some as a hero for exposing U.S. secrets, and denounced by others for boosting the presidential aspirations of Donald Trump in 2016, found some support on Friday from British politicians, who opposed to turning him over to the U.S.

Sweden's Deputy Chief Prosecutor Eva-Marie Persson said in a statement, that her office had received a request late Thursday to resume a rape probe into Assange from lawyers representing the alleged victim, reported USA TODAY.

Swedish prosecutors said they were examining the case at the request of the alleged victim's lawyer. Lawyer Elizabeth Massi Fritz, said she would do "everything she possibly can" to get the probe reopened in Sweden, the BBC reported.

"No rape victim should have to wait nine years to see justice be served," she added.

Assange was accused of rape and other sexual offences, against two women, following a WikiLeaks conference in Stockholm in 2010. He has always denied the allegations, saying the sex was consensual.

Prosecutors will now re-examine the rape case to decide whether to resume it before the statute of limitations runs out in August 2020, the BBC said.

The case was dropped by the Swedish Prosecutors in 2017, as they were unable to proceed while he remained in asylum inside the Ecuadorean embassy.

The Ecuador's London embassy had granted asylum to the 47-year-old for seven years, before his arrest on Thursday.

The US also wants to extradite the Australian-born from the UK, over his alleged role in one of the largest ever leaks of government secrets in 2010, that could result in a prison term of up to five years.

Assange sought refuge in the Knightsbridge embassy in 2012, to avoid extradition to Sweden over allegations of sexual assault. But Ecuador abruptly withdrew its asylum and invited the police to arrest him on April 11.

After his dramatic arrest, he was taken to Westminster Magistrates' Court and was found guilty of a British charge of breaching bail. He spent Thursday night in custody and is facing up to 12 months in prison for that conviction.

The UN has called for his right to a fair trial to be respected during any extradition process.

Assange also faced investigation for molestation and unlawful coercion, but these cases were dropped in 2015 because time had run out.